Lenovo is updating its premium thin and light ThinkPad X1 notebooks with two new models for 2018.

The new Lenovo ThinkPad X1 Carbon is a 2.5 pound laptop with a 14 inch display that measures 0.6 inches thick, and the updated ThinkPad X1 Yoga is a 3.1 pound convertible that’s just over a milometer thicker than its clamshell-style sibling. 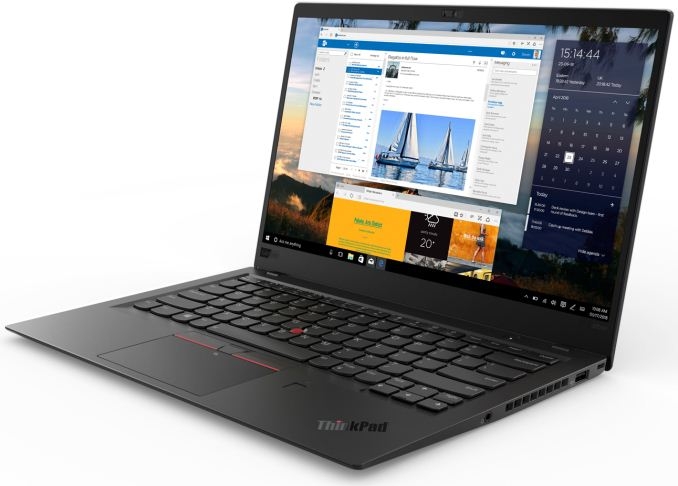 They both support up to an 8th-gen Intel Core i7 processor, up to 16GB of RAM, up to 1TB of PCIe storage, two Thunderbolt 3 ports, two USB 3.1 TYpe-C ports, and Lenovo’s new ThinkShutter camera cover, along with a Windows Hello-compatible IR camera and support for eye tracking.

The ThinkPad X1 Yoga also has two USB 3.0 Type-A ports, support for a ThinkPad Pen Pro, and a 360-degree hinge that lets you use the computer in tablet, tent, or stand modes. This model will be available later this month for around $1890 and up. 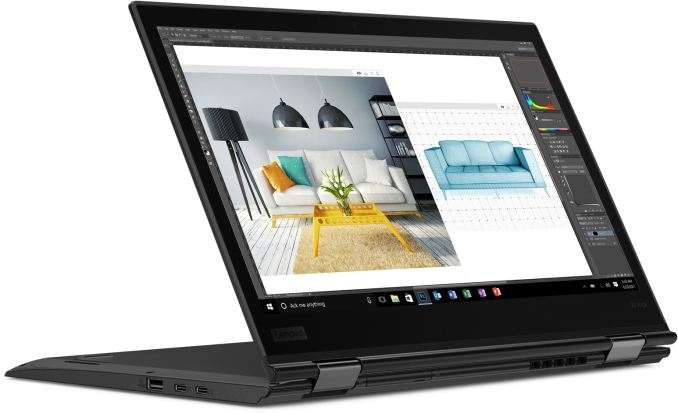 Lenovo’s ThinkPad X1 Carbon is a little more affordable, with a starting price of about $1700. It will be available with a choice of touch or non-touch displays and this model has three full-sized USB ports instead of two.

The computers are also among a new crop of PCs that will support Amazon’s Alexa voice assistant, and both models feature 360-degree far-field microphones for picking up your voice from across the room, no Echo smart speaker required (assuming you leave your laptop on all the time).