Google plans to offer Android 4.4 updates for the Nexus 4, Nexus 7, and Nexus 10 tablets, and companies including HTC and Samsung are starting to reveal their update plans. But despite the efforts of third party developers to port Android 4.4 to run on the 2011-era Samsung Galaxy Nexus, Google still has no plans to offer an official KitKat update for its former flagship phone.

Some fans of the phone aren’t taking no for an answer though: Over 15,000 people have signed a petition asking Android chief Sundar Pichai to offer an official update. Meanwhile, independent developers continue to use the Android Open Source Project code to port KitKat to run on additional devices. 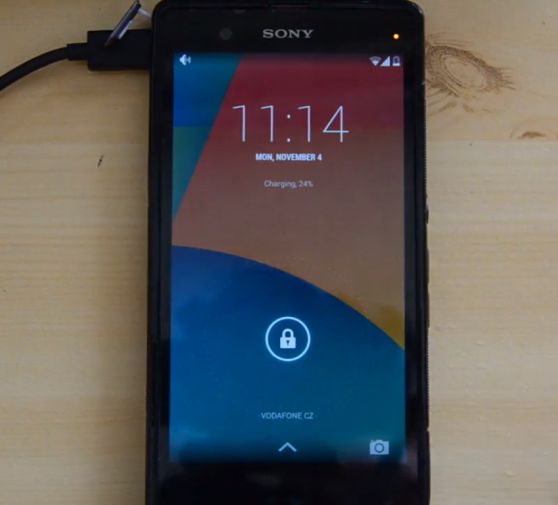 There’s already an unofficial build, for instance, for the Samsung Nexus S — a phone that was released a year before the Galaxy Nexus. It’s still pretty buggy, but the basic operating system works and supports phone functionality including WiFi, Bluetooth, NFC, 3G, calls, text messages, and more. Developers have also ported Android 4.4 to run on the Sony Xperia Z, another phone which has a pretty active hacker community thanks, in part, to Sony’s support for independent developers. With all this support from third-party developers, it’s easy to wonder why folks care whether Google offers official updates or not. But it turns out that building custom ROMs for a phone is a heck of a lot easier if you can start with an official build with working binaries. You get significantly more stable software if you don’t have to rely on outdated or hacked versions of proprietary binaries.