Jolla’s Sailfish operating system may not have be ready to topple Android just yet. But the Linux-based smartphone operating system is getting a few major updates this year, and it’s coming to a wider range of devices.

Jolla is providing an early look at Sailfish 3 at Mobile World Congress this week, and the company says the latest version brings a 30 percent performance boost, new APIs, and an updated system for running some Android apps.

Sailfish is also going to be compatible with new device categories including feature phones that lack touchscreen displays. 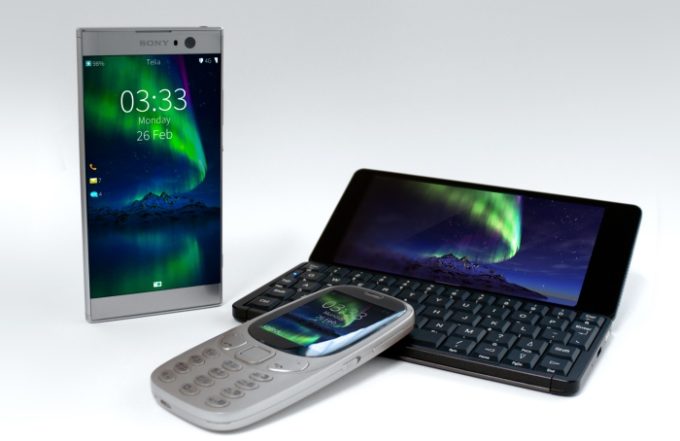 Jolla is adding support for hardware keyboards and devices with low-spec hardware.

There’s also support for a landscape user interface, which will come in handy if you want to run Sailfish OS on a Gemini PDA (an upcoming handheld PC that looks like a tiny laptop).

Other changes in Sailfish 3 include new themes, menus, animations, and multitasking improvements as well as support for VoLTE (Voice over LTE). And Jolla is adding corporate features including mobile device management, encrypted communications, and an integrated VPN. There’s also a new remote lock and wipe feature, support for fingerprint readers, and enablers for blockchain-based services.

Sailfish 3 should be available in the third quarter of 2018.

For the most part Jolla is still targeting phone makers, wireless carriers, and enterprise customers. But the company can also be downloaded and installed on select devices including the Sony Xperia XA2 smartphone… if you want to pay $60 for a license.

Russian company INOI also plans to launch 8 inch and 10 inch tablets that can run Sailfish OS, but they’re not expected to be widely available outside of Russia.

via TechCrunch and press release (PDF)