The original Moto G smartphone caught a lot of people’s attention when Motorola launched the phone in 2013. At the time it was uncommon to find a smartphone with a 720p display, a quad-core processor, and other decent specs for under $200.

A lot’s changed in the past few years and there’s no shortage of decent, low-cost phones. But one thing that doesn’t seem to have changed all that much? The Moto G. The 2014 model of the phone had a slight larger display, a slightly better camera, and improved speakers, but not many other improvements.

Now a 3rd-gen model is on the way, and it could be the version that has the kind of specs you’d expect from a mid-range phone in 2015. 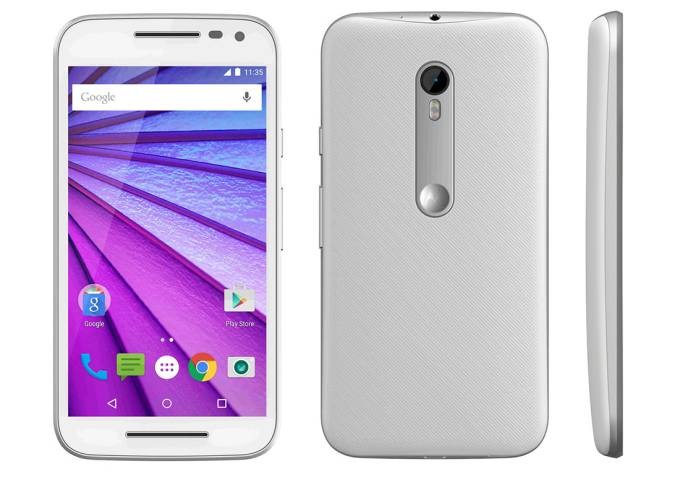 Motorola’s expected to officially launch the 2015 Moto G at an event on July 28th, but a series of leaks have given us a pretty good idea of what it will look like. Now a product listing from a Swiss retailer may give us the best look at the new phone to date.

There have also been rumors suggesting that there could be more than one version of the Moto G, so I wouldn’t be shocked if there’s also a cheaper version with less memory and possibly a less powerful Snapdragon 410 chip.