The BBC plans to launch an online video service for subscribers in the United States. Right now you can watch some BBC programs on Netflix, Amazon Prime, or other services, but Anglophiles in the US who want access the latest BBC content pretty much have to sign up for a cable or satellite TV provider that offers BBC America.

Next year they may be able to subscribe to an online-only service. 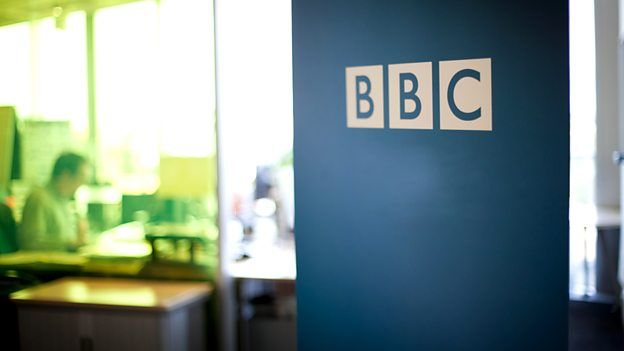 BBC already has a pretty strong internet presence in the UK, where the TV and radio service is funded by a license fee paid by folks who buy TVs and radios. If you’re in the UK, you can use the BBC iPlayer app or website to catch up on recent TV programs and movies. But iPlayer isn’t available outside of the UK (unless you use some tricks to mask your location).

While BBC would be prohibited by law from charging for an internet video service in its home country, there’s theoretically nothing stopping the corporation from launching a Netflix-style service for international viewers.

That said, the BBC has already scrapped earlier plan to launch a global version of its iPlayer service due to pushback from TV providers in the US that feared it would compete with the BBC America TV channels they carried.

So what’s different this time? Apparently the BBC plans to use its upcoming internet service to let US audiences watch programs that aren’t already offered through BBC America. In other words, don’t expect to see Doctor Who and Sherlock from the new online-only service.

via Politco and The Telegraph

4 replies on “BBC to launch US video subscription service”