Earlier this year HP introduced the ZBook Firefly line of thin and light business laptops with 10th-gen Intel Core processors and support for discrete graphics. Now the company is updating the lineup with new models with faster processors, upgraded graphics and an even more lightweight design.

A new 14 inch HP ZBook Firefly G8 laptop with an Intel Tiger Lake processor has a starting weight of 2.98 pounds, while models with 15.6 inch displays start at 3.74 pounds.

HP says the new laptops will be available later this month, with pricing announced closer to release. 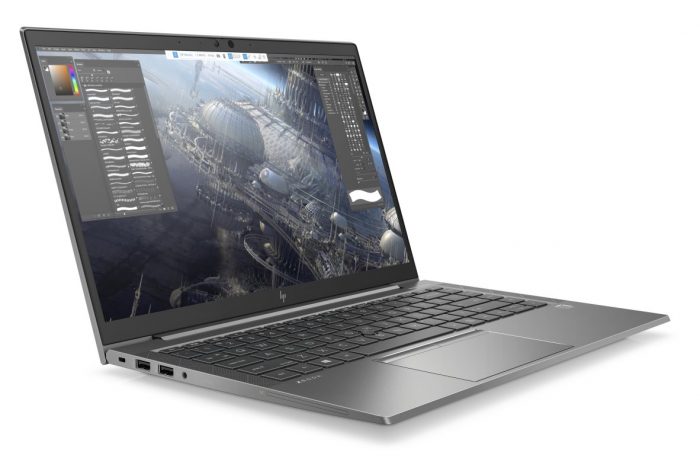 The larger model is available with up to a 4K display and features a numeric keypad on the keyboard, while the smaller model tops out at a 1920 x 1080 pixel screen

Both models are available with Intel Core i5-1135G7 and Core i7-1135G7 processor options, support for NVIDIA T500 discrete graphics, which HP says brings up to a 300-percent boost in graphics performance over its previous-gen models.

Memory and storage options include support for up to 64GB of RAM, and either two PCIe NVMe solid state drives or an NVMe SSD + Intel Optane memory.

For some reason the 14 inch model has an HDMI 1.4b port while the 15.6 inch model has HDMI 2.0b. Both laptops support WiFi 6 and Bluetooth 5 and HP offers optional support for 4G LTE or 5G cellular modems.