HP is updating its Pavilion line of consumer notebooks with new models sporting screen sizes ranging from 11.6 inches to 17.3 inches. Of course, big-screen notebooks don’t usually interest me, so let’s look at the smaller models. 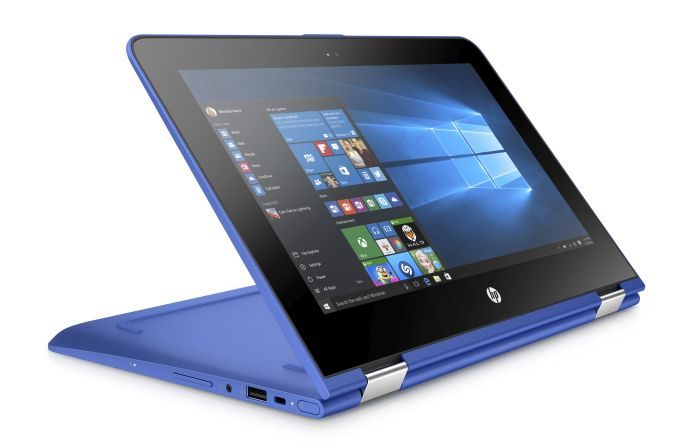 That version of this convertible notebook with a 1366 x 768 pixel touchscreen display and a 360 degree hinge, features an Intel Pentium N3710 processor, 4GB of RAM, and a 500GB hard drive. 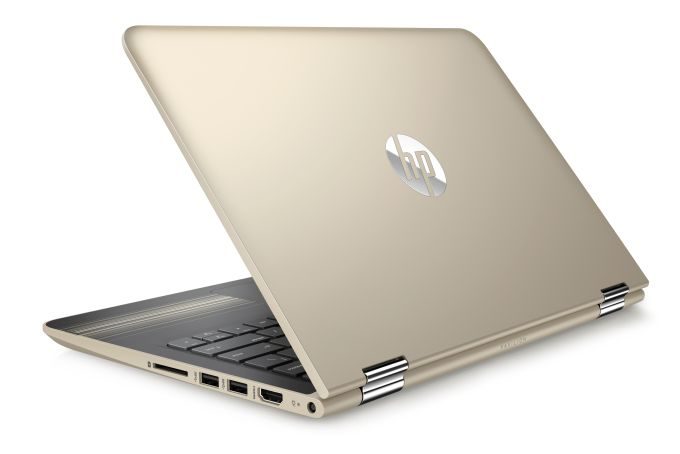 HP’s Pavilion x360 with a 13.3 inch screen, meanwhile, will be available in at least two configurations:

The notebook weighs about 3.7 pounds, measures 0.8 inches thick, has the same basic port and wireless features as the 11.6 inch version, and has a 41 Hr battery that HP says is good for up to 8 hours of run time. 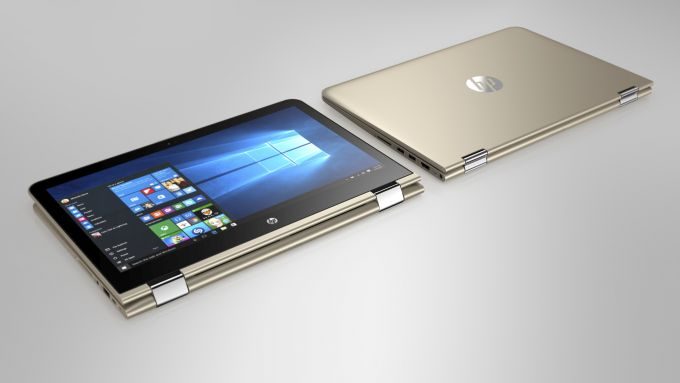 It doesn’t look like HP plans to offer a new non-convertible Pavilion notebook with a screen smaller than 14 inches. But if you are planning to go for the HP Pavilion with a 14 or 15.6 inch display, the company says it’s made its 2016 laptops a bit more compact than their predecessors.

There’s a new “prismatic battery” which has a smaller footprint since it rests near the front of the laptop instead of the back. This helped HP to make the notebooks not only thinner, but less long than their 2015 counterparts.

The HP Pavilion 14 and 15 laptops should be available on June 12th and May 18th, respectively.