The /e/ Foundation has been on a mission for the last few years to deliver an open source, Android-based operating system that’s free of any proprietary Google software and services. But up until recently there have only been two ways to run /e/ on your smartphone — jump through a bunch of hoops that might be difficult for beginners or buy a refurbished (old) Samsung Galaxy smartphone that comes with the operating system pre-installed.

Soon the /e/ team plans to make it easier to load the operating system onto your existing phone — in an interview with It’s FOSS, /e/ founder Gaël Duval explains that an “/e/ easy installer” is coming soon.

According to the /e/ website, another option coming soon is “mail us your phone,” where you can ship any supported phone to the foundation and have the OS installed and sent back to you. 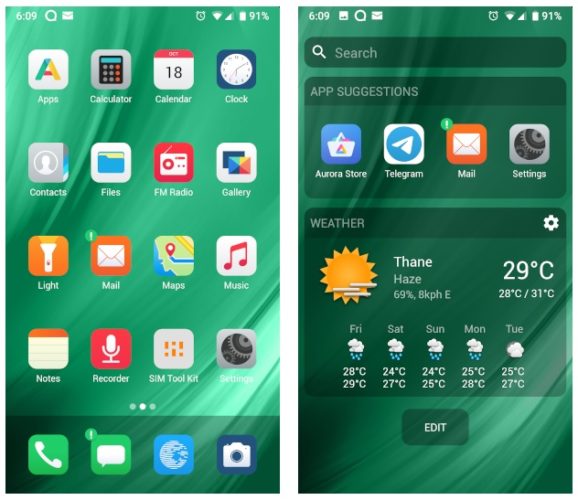 The /e/ operating system actually began its life as “eelo,” before Duval changed the name in response to a trademark claim.

But while /e/ is certainly a distinctive name, it’s not exactly easy to Google or say aloud.

So as the team works to grow the user base and partner with hardware makers, I’m not entirely surprised so see Duval say in that same interview that “the /e/ name will be abandoned for something else quite soon.”

That would make two name changes in less than three years. But hopefully this time the team will pick a name that can last a little longer. 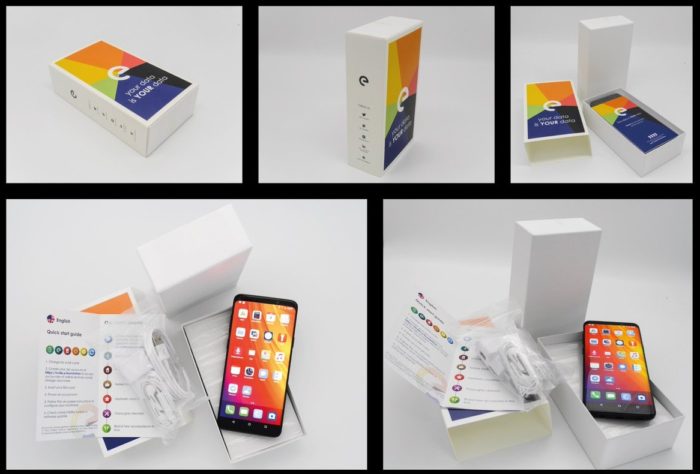 As a Google-free operating system, /e/ looks and works like Android for the most part, but it lacks features such as the Google Play Store, Google Maps, YouTube, or Gmail. But the /e/ foundation says what you get by giving those features up is a smartphone operating system that emphasizes privacy. Your data isn’t shared with Google, and if you choose to take advantage of /e/’s email account service, you’ll get at least 5GB of online storage and /e/ says it won’t scan your data either.

But you will have access to a much more limited selection of apps — /e/ says its app store has over 80,000 apps. The Google Play Store has over a million.