Watching 360-degree videos can be a pretty immersive experience… but sometimes it can be easy to miss out on the action because you’re looking the wrong way. More importantly, it can take an expensive camera system to shoot the videos.

So in order to encourage more people to shoot immersive videos, Google’s cutting 360 degree videos in half and introducing a new format for YouTube videos called VR180. 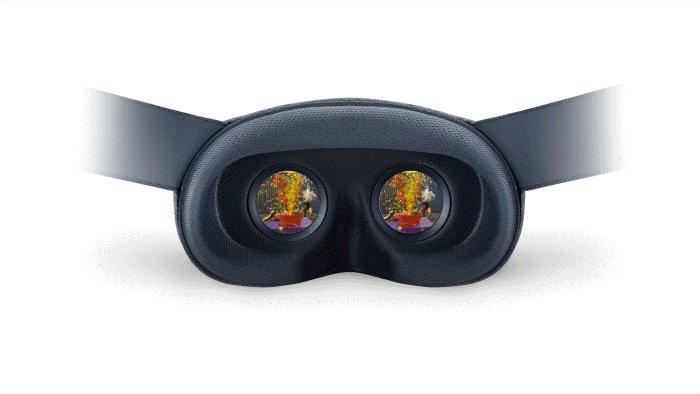 As the name suggests, the videos can be viewed in a Cardboard or Daydream-style headset. When you move your head around, you can see different areas recorded with the camera. But you don’t have to turn all the way around to make sure you’re not missing anything… because there’s nothing behind you.

Unlike 360-degree videos, the new VR180 videos also look like standard videos when you watch on a desktop or mobile device. But when you slip your phone into a headset you can start to look left right, up, and down to see more of the action.

Google is also working with device manufacturers to create cameras that shoot in VR180. Lenovo, LG, and Yi all plan to launch 180-degree cameras this winter. Google says they’ll be “as easy to use as point-and-shoot cameras, for around the same price.”

In other words, they’ll probably be cheaper and simpler than the 360-degree cameras that have started to hit the market in recent years.

There area already a handful of V180 videos for viewing. Google has collected them into a “Introducing VR180” playlist.