Nintendo tapped into the collective nostalgia of folks that grew up playing NES games by launching the Nintendo Classic last summer. Now Atari is looking to cash in with something a little… different.

The Gameband is a smartwatch with an Android-based operating system and an AMOLED display. And it comes with a bunch of Atari games pre-loaded, including Asteroids, Pong, Breakout, and Centipede.

The Gameband isn’t officially an Atari device, but the company has partnered with FMTwo Game on the watch. A Kickstarter campaign for the watch starts today, and the plan is to begin shipping watches to backers of the campaign in September. 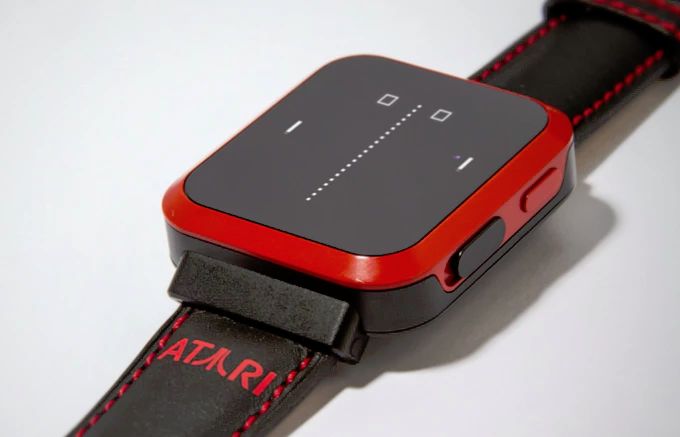 In order to snag a Gameband, you’ll need make a pledge of $149 or more. There were some $99 early bird prizes, but they’re all gone.

The watch supports dual-band 802.11n WiFi and Bluetooth 4.2 and has a 3-axis accelerometer, a gyroscropic sensor, and a light sensor.

The Gameband comes in a few different versions, including a black “Gameband Edition” version, a red “Atari Edition” model, and a “Terrraria Edition” version designed to match the style of the indie game.

Each model comes with a number of mini games pre-loaded, and each has been optimized for the small screen. Users can also download and manage games using FMTwo’s PixelFurnace software. 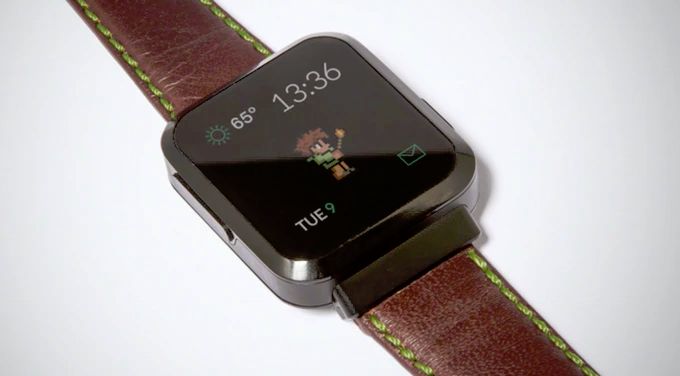