Google has released the 5th and final developer preview of Android 7.0 Nougat. The next release will be the official one and it should be available later this summer.

The update is available for the Nexus 5X, Nexus 6, Nexus 6P, and General Mobile 4G Android One smartphone as well as the Nexus 9 and Pixel C tablets and the Nexus Player TV box. 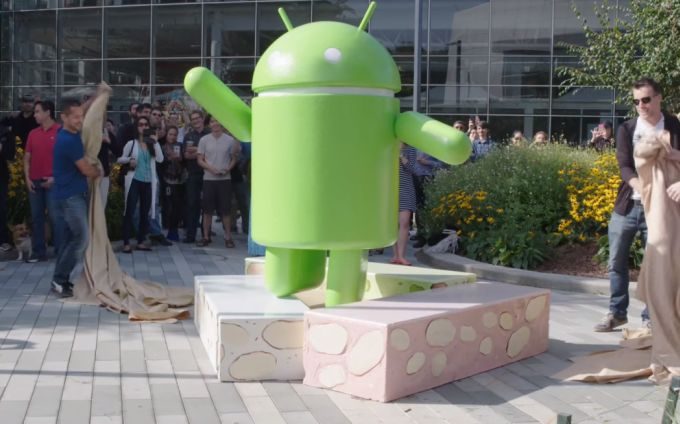 Among other things, Android 7.0 will bring native support for multi-window mode to Android devices, faster installation of system updates, support for Google’s Daydream virtual reality platform (on devices with supported hardware), and an updated notification area that allows you to respond to notifications and group multiple notifications from the same app.

Members of the Android engineering team will also be answering questions in a Reddit AMA (ask me anything) session tomorrow afternoon from 12:00 – 2:00 PM Pacific Time.