Sony’s latest flagship smartphones are available globally… but if you buy the Xperia X Compact or Xperia XZ in the United States, you’ll get a phone with a non-functioning fingerprint sensor.

But it turns out that’s a limitation of the phone’s software, not it’s hardware.

Want to use the fingerprint reader in the United States? You can just flash the UK version of the phone’s firmware. 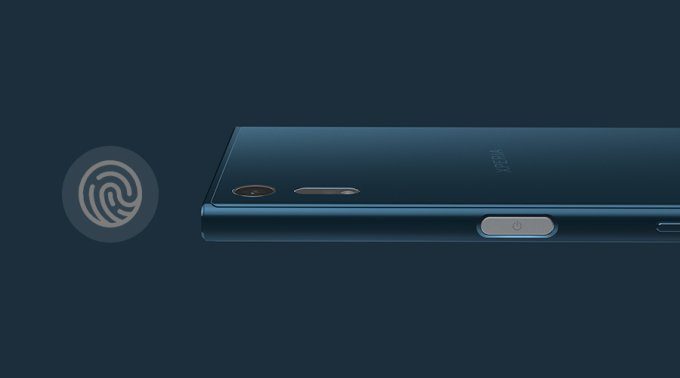 Xda-developers forum member drrobo outlines the process. It takes a few steps and it will wipe your data, so make sure to backup any important files before getting started. But after the update you should be able to use the fingerprint sensor, along with all the phone’s other features.

Sony’s fingerprint sensors, by the way, are built into the power button on the side of the phone, allowing you to unlock your phone using the same button that you’d normally press to simply turn on the display.