Hot on the heels of news that Cyanogen OS is effectively dying at the end of the year, the developers of the open source CyanogenMod operating system have announced the end of that project as well… kind of.

The team plans to fork the existing CyanogenMod code, eliminate reliance of Cyanogen services, make some other changes, and then relaunch as a new Android-based operating system called Lineage. 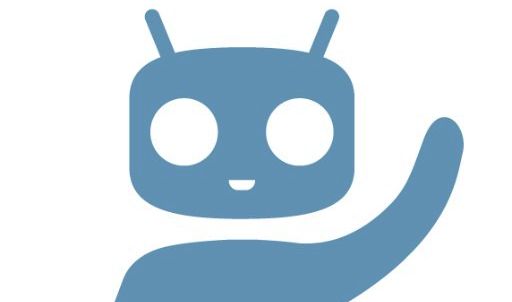 In fact, you can already check out the Lineage source code at Github, but the team hasn’t officially released a ROM that you can install on phones or tablets yet.

The first release of CyanogenMod came in 2009, when developer Steve Kondik made his custom version of Android available for early HTC smartphones. Since then, a community of thousands of developers have contributed to the project and the software has become one of the most popular custom ROMs around.

It provides a way to install recent versions of Android on devices that have been abandoned by hardware makers. CyanogenMod is known for giving users more control over their devices and more ways to customize their experience than you’d get with Google’s stock Android software. And while some custom ROMs focus on flashy features, CyanogenMod has a reputation for prioritizing stability over bleeding edge features.

A few years ago some of the core developers founded a company to create a commercial version called Cyanogen OS. That didn’t work out very well, and while Cyanogen Inc isn’t closing up shop just yet, the company is shifting its focus from building operating systems to building software that can work with phones running any version of Android.

Steve Kondik, meanwhile, has left the company and returned to the volunteer-driven work of developing the custom ROM that will now be known as Lineage.

In the short term, don’t expect nightly builds of Lineage any time soon. Cyanogen Inc is shutting down the build server that the group had been using and ending all monetary support, which means nobody’s being paid to work on CyanogenMod anymore… or the fork that’s now known as Lineage (or maybe LineageOS).