UK retailer Cloudsto is adding a new small form-factor, low power Linux PC to its lineup. The Cloudsto EVO is a palm-sized computer with an ARM Cortex-A9 quad-core processor and Ubuntu 12.10 software.

While this isn’t exactly the first ARM mini PC to ship with Linux, it’s one of the few to feature a VGA port instead of HDMI, support for a range of typical PC display resolutions, and an Ethernet jack, all of which are designed to help you treat the system like a fully functional (if somewhat slow) PC. 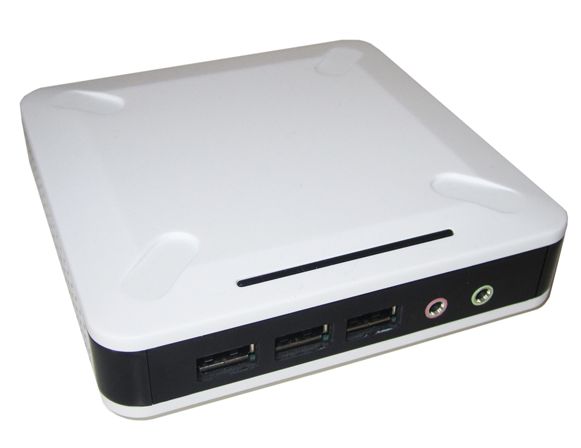 For the most part the hardware is what you’d expect from a cheap Android TV box. The Cloudsto EVO features a 1.6 GHz Rockchip RK3188 processor with ARM Mali-400 graphics, 1GB of RAM, 8GB of storage, and a microSD card slot as well as 802.11b/g/n WiFi.

But the box has 3 full-sized USB ports which you can use for attaching storage devices or other peripherals, 3.5mm stereo input and output jacks, and support for VGA monitors with display resolutions ranging from 1024 x 768 to 1920 x 1080. 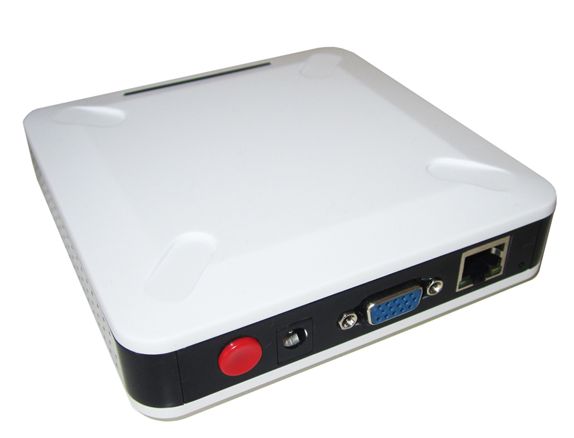 The company also plans to offer models with 2GB of RAM and 16GB of built-in storage.

While the RK3188 chip is reasonably fast for an ARM-based processor, it’s using technology that’s a few years old at this point… and this system is going to be significantly slower than most Linux computers with recent Intel chips. But it’s also relatively inexpensive and consumes just 2 to 5 watts of power.

It could be used for digital signage, point-of-sales-systems, kiosks, or thin clients, among other things. Or you could use it for light desktop or home server applications.

Update: If the box looks familiar, that’s because the Cloudsto Evo is a variation of the Giayee P105 Android/Ubuntu box which was first unveiled a few months ago.