It’s been nearly two years since Freecsale introduced its i.MX6 processor. The 1.2 GHz quad-core ARM Cortex-A9 processor hasn’t exactly taken the world by storm since then… but there are now a number of inexpensive tablets powered by Freescale’s chip.

And the 10 inch tablets are reasonably cheap, with prices around $225 or less. 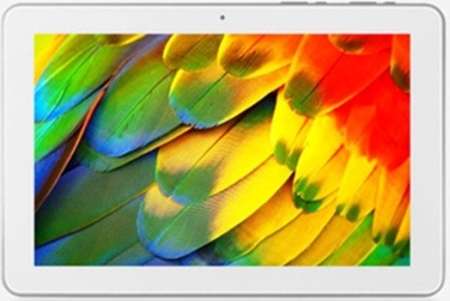 Retailer W2Comp contacted me today to let me know about the Ampe A10, which the store calls the first Chinese quad-core tablet. You can pick one up for $225 plus free shipping.

But a quick check of AliExpress shows that the Ampe A10 isn’t alone. Several sellers are offering tablets with virtually identical specifications. They’re selling for as little as $204, but you’ll have to pay around $25 for shipping from China on those models.

Interestingly, if you search AliExpress for “Ampe A10,” you get a bunch of listings for tablets with single-core Allwinner A10 ARM Cortex-A8 processors.

According to the product listings, they also feature support for the Google Play Store, which should make downloading third party apps easy.

I wouldn’t expect the same build quality or performance from one of these tablets as from an iPad, Kindle Fire, or Nexus 7. But $225 isn’t a bad price for a 10 inch tablet with a quad-core processor.

20 replies on “Chinese tablets with quad-core Freescale i.MX6 chips pop up for $225”