Computers with Intel Atom Cherry Trail processors generally offer better performance than models with older Bay Trail chips. For example, the 2nd-gen Intel Compute Stick with an Atom x5-Z8300 outperformed the 1st-gen model with an Atom Z3735F chip in pretty much every CPU and graphics speed test I could throw at it.

But there’s one area where Bay Trail chips have had an edge until recently: support for delivering audio over HDMI when running Linux.

In other words, you could load Ubuntu on that 1st-gen Compute Stick, plug it into your TV, and watch movies or listen to music. But if you wanted to do the same thing with the 2nd-gen model you needed a USB audio adapter (or you could just give up on running Linux and use Windows instead).

Now it’s possible to get audio over HDMI while using Linux. 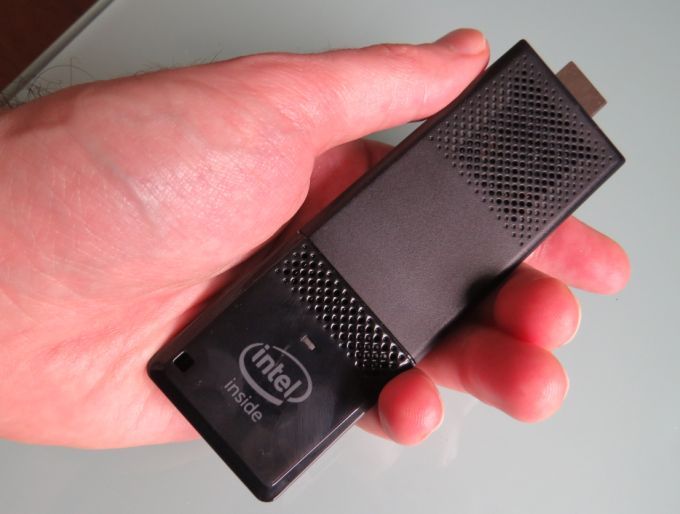 While this is particularly useful on PC Sticks and other mini PCs, it could come in handy with any computer you might want to plug into a TV, including cheap, low-power notebooks and tablets.

Intel’s Pierre-Louis Bossart delivered a few patches in March, and CNX-Software notes that they seem to work with operating systems such as OpenELEC (which is a light-weight Linux distribution designed to run Kodi media center).

Right now you’ll need to either download an operating system that’s already been patched, or apply the patch yourself. But hopefully HDMI audio support for Cherry Trail processors will be built into future versions of the Linux kernel.