AT&T already delivers wireless service to millions of phone users in the United States, but the company’s new Project AirGig is a system for delivering much faster wireless internet speeds, and theoretically the system wouldn’t require a heavy investment in infrastructure, because it could leverage existing power lines. 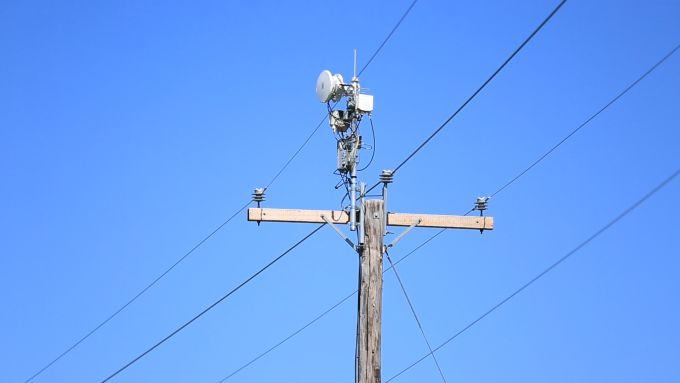 There’d be no need to build expensive new towers, and AT&T says the Project AirGig can deliver multi-gigabit speeds wirelessly, which would make the service as fast, or faster than fiber… without the need to bring cables to your home.

For now, Project AirGig is still in the early stages, and AT&T says it’s “experimenting with multiple ways to send a modulated radio signal around or near medium-voltage power lines.”

Field trials should begin in 2017, but it could be a while before we see this technology deployed in a non-test environment. Eventually it could help deliver high-speed internet in rural areas or other spots where it might otherwise be difficult to get fast internet service, as well as in more densely populated regions that are already wired for cable or fiber.