Asus has at least two different models of the Asus ZenPad S 8.0 tablet. The cheaper model went on sale at Best Buy this week for $199. But a higher-end version with a faster processor, more RAM, and other premium specs is coming soon.

B&H has posted a product page for the high-end model Update: You can now pre-order the tablet. 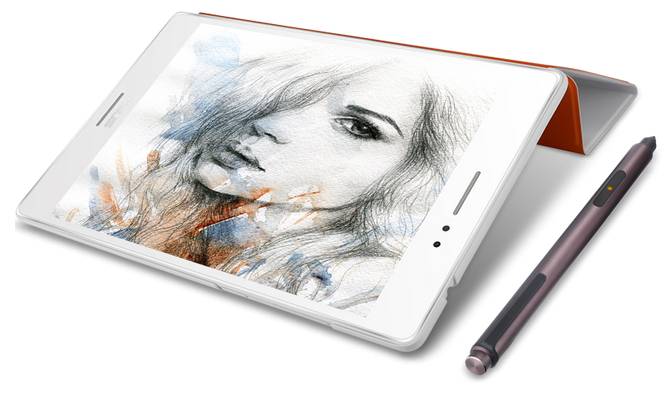 But this model has a number of features which set it apart from the cheaper model:

Both models have front-facing stereo speakers, a microSDXC card, GPS, Bluetooth 4.1, and a 15.2 Wh battery for up to 8 hours of run time.

While $299 might seem like a lot of money to spend on an Android tablet at a time when you can pick up a Windows tablet for under $100, the Asus ZenPad S 8.0 series of tablets have high-res screens, speedy processors, plenty of memory, and other premium specs… and they’re still cheaper than the latest iPad mini models.

That said, the Asus website suggests we could also see versions of the Z580CA with 16GB or 32GB of storage, which means it’s possible there could be a $249ish model on the way.