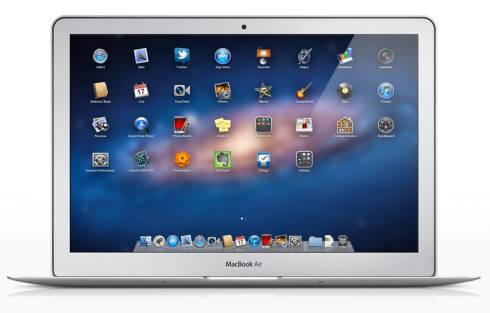 Apple is set to release OS X Lion tomorrow. The company announced the timing of the launch during an earnings call this afternoon, but the company has actually been showing off the next-generation operating system for a little while.

OS X Lion features more than 250 new features, but here are some of the biggest changes:

Lion will be available as a $29 upgrade for anyone using OS X 10.6 Snow Leopard.