Titanium Backup is one of the most useful apps for Android users with rooted phones, particularly if they have a penchant for flashing custom ROMs.

The app allows you to backup and restore all of your apps, data, and settings so that you won’t lose anything if you switch phones or flash a new version of Android on your current device.

Now the developer has released Titanium Backup 8.0, and it has as a few new tricks up its sleeve. 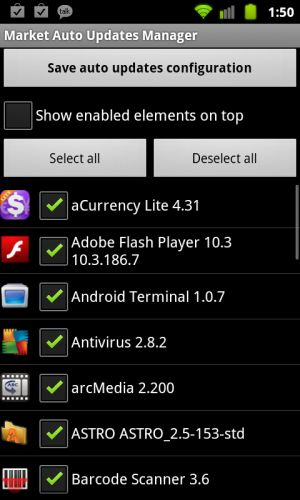 In other words, if you’ve formatted a microSD card so that it functions like internal storage, Titanium Backup can not only backup and restore apps from that card, but it can also show free space on the card and allow you to “force move” apps to or from the SD card, giving you more control over which apps run from your phone’s built-in storage and which run from the SD card (which is probably slower).

Titanium Backup 8.0 is available as a free download from the Play Store, but there’s also a Pro version that sells for $6 and which includes additional features including the ability to save multiple backups per app, restore individual apps from a ClockworkMod or TWRP recovery backup, migrate data between ROMs, sync your backups to Dropbox, Box, or Google Drive, and more.