Over the past year dozens of companies have released tiny stick-sized devices that you can plug into a TV to run Android apps or stream internet video. Now there’s a new model on the way, but it run a version of Aliyun OS instead of Android.

It’s called the TianXianPei K2, and it’s due to hit China later in August. 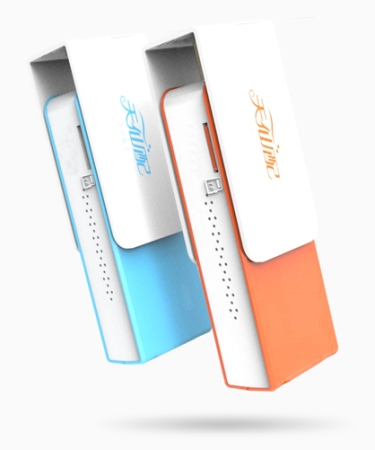 Technically Aliyun is based on Android, but this operating system from the folks at eCommerce giant Alibaba isn’t compatible with Google’s version of Android and won’t run apps designed for most Android phones or tablet.

The TianXianPei K2 features a 1.6 GHz ARM Cortex-A9 dual-core processor, 1GB of RAM, and up to 8GB of storage. It also has a microSD card slot, WiFi, Bluetooth, and Miracast wireless display support.

Pricing hasn’t yet been announced, and I suspect this little device isn’t really intended for the international market. But something tells me you’ll be able to pick one up outside of China pretty soon if you keep your eye on the AliExpress marketplace.

via GizmoChina and Engadget Chinese