TCL is launching its first smartphone to feature an integrated stylus that pops out when you need it and hides inside the phone when you don’t.

The appropriately named TCL Stylus 5G is a mid-range smartphone with a 6.81 inch LCD display, a MediaTek Dimensity 700 5G processor, 4GB of RAM, up to 128GB of storage, and four rear cameras including a 50MP primary camera. 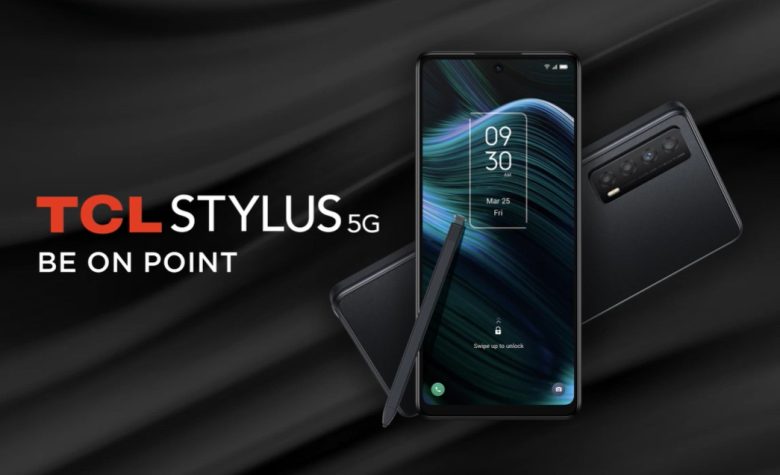 But it’s the screen and stylus that make the phone stand out from TCL’s other devices. The phone has a large 2460 x 1080 pixel HDR display with a touch sampling rate of 120 Hz. And you can interact with it using TCL’s pen when you want to sign documents, take hand-written notes, annotate photographs, or do anything else that requires a finer point than your fingertip.

While it’s a capacitive pen rather than an active stylus with support for hover actions or pressure sensitivity, the phone does have some stylus-specific features including a stylus-centric app launcher that provides quick access to apps that are optimized for pen input, and the ability to jot notes on the screen before you even turn on the device. You can just pop out the stylus and start writing or drawing on the screen immediately.

The phone has a 4,000 mAh battery and 18W fast charging support, a microSD card reader with support for cards up to 2TB, a side-mounted fingerprint sensor embedded in the power button, a 13MP front-facing camera, and four rear cameras:

The phone’s MediaTek Dimensity 700 5G processor features two ARM CortexA76 CPU cores with speeds up to 2.2 GHz and six Cortex-A55 cores at up to 2 GHz, plus Mali-G57 MC graphics.

TCL says the phone should support most major sub-6 GHz networks, but it’s launching today as a T-Mobile exclusive with prices starting at $258 from T-Mobile and $269 from T-Mobile’s prepaid subsidiary Metro.