Want to use your phone to pay for items at the store? If you have an iPhone, there’s Apple Pay. Some Android phones can use Google’s Android Pay. And Samsung’s recent phones support the company’s own Samsung Pay mobile payment system.

But soon you might not need a Samsung device to use Samsung Pay… or at least part of it.

ET News reports that the South Korean company plans to launch Samsung Pay Mini soon. It’s basically a mobile app that you can use on Android or iOS devices. But it doesn’t actually let you use Samsung Pay at bricks-and-mortar stores. It’s just for online shopping. 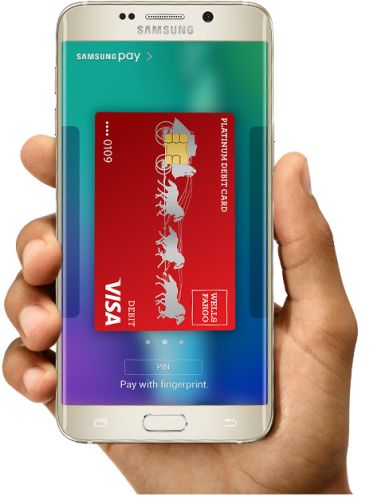 Here’s the idea: give Samsung Pay the information for your credit card, debit card, or other cards and they’ll all be stored in one place.

When you want to use your phone to buy something from an online shop, you can complete the purchase using Samsung Pay Mini after authenticating the transaction with a fingerprint or password.

Why you’d opt to use Samsung’s service on a non-Samsung phone remains to be seen… but I guess it could come in handy if you’re already used to Samsung Pay, having used it on an old phone before buying a new model from a different company.

Samsung Pay Mini is expected to be available in South Korea at first, although it could spread to other markets in the future.