Samsung has launched more than a half dozen smartwatches in the past few years, but the Samsung Gear S2 that launched in late 2015 was probably the most polished (and well received to date). Now it looks like Samsung is getting ready to introduce its successor.

Tizen Cafe has posted a few images on Twitter that it claims give us a first look at the upcoming Samsung Gear S3. 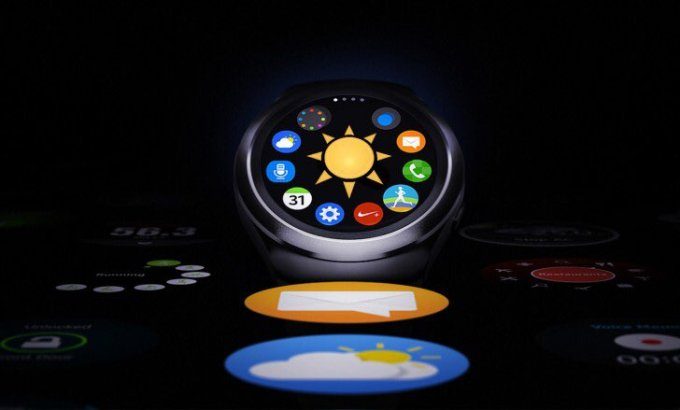 There aren’t many details about the new watch yet, but if the leaks are accurate, it will run a Tizen-based operating system, much like all of the company’s other recent wearables. And like the Gear S2, it will apparently have a circular display.

The watch is said to be code-named Solis, and some images suggest the watch could have a Rolex-like fluted bezel… because many smartwatches are as much fashion accessories as they are internet-connected, productivity-enhancing gadgets.

Samsung has been building out its Tizen ecosystem over the past few years, with smartwatches, smart TVs, and even a few smartphones running the Linux-based software. But the company denies recent reports suggesting Samsung had given up on Google’s Android Wear platform altogether… even though the first and only Android Wear watch Samsung ever released is now two years old.