This week we heard that an Indian company would be launching a $7 smartphone. That was wrong.

The Freedom 251 smartphone from Ringing Bells actually sells for less than $4.

Update: Or at least that’s the promise… in reality there are some unanswered questions about the phone and the company behind it. 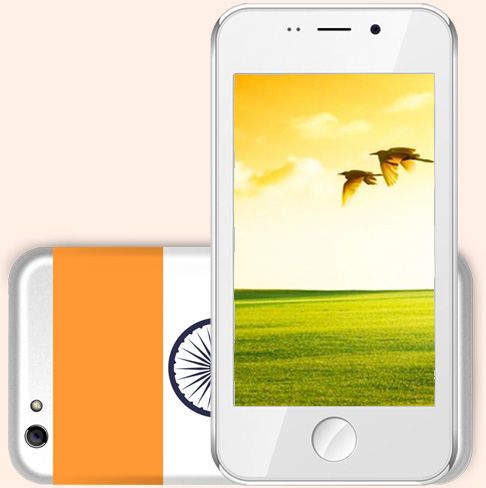 So what do you get for that price? The Freedom 251 certainly isn’t a phone with stellar specs… but it looks surprisingly decent for a phone with such a low price tag:

The phone supports 3G cellular data and ships with Android 5.1 Lollipop software. As NDTV notes, the user interface has been tweaked to make Android look a lot like iOS… and it’s possible the Freedom 251 is just a re-branded version of a different smartphone. If you scrape off the covering on the top of the phone, you can clearly see the Adcom brand name.

Interestingly, that phone (the Adcom Ikon 4), currently sells for around $60 in India, suggesting that the Freedom 251 not only isn’t manufactured in India, but that its low price might be heavily subsidized… as if that wasn’t pretty obvious from the fact that it’d be nearly impossible to sell a full-fledged smartphone for less than the price of a $5 Raspberry Pi Zero single-board computer.

Update: Ringing Bells has changed the picture of the phone posted to its website (the original image is below). 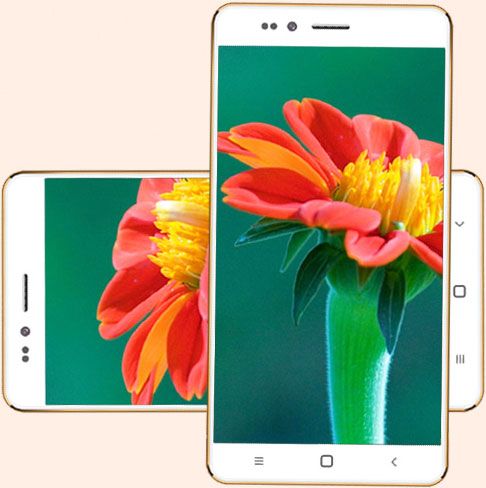