Razer is primarily known for its gaming hardware, but from time to time the company branches out into other areas like fitness trackers, watches, or smart eyewear. Next up? A wearable air purifier.

After showing off a concept for a high-tech face mask during CES in January, Razer announced in March that it would bring its “Project Hazel” masks to market this year. Now Razer is asking folks to sign up for a chance to beta test the mask. And it has a new name: Razer Zephyr. 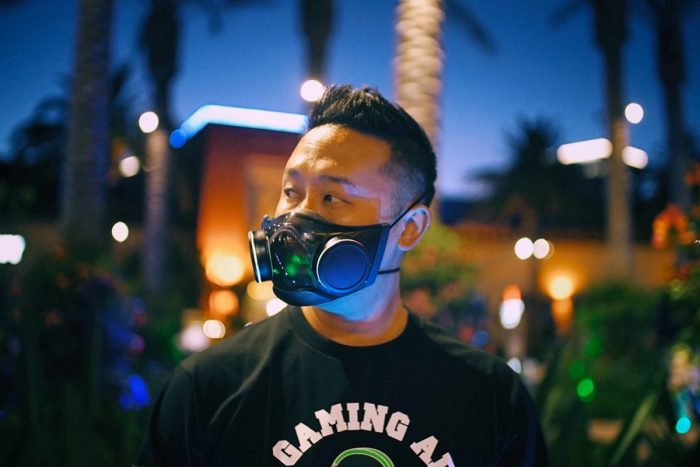 The reusable mask is expected to have a clear plastic front, allowing people to see your mouth while you talk, and two air filters with LED lighting to both help you customize the look of the mask and also to let people see your face in the dark.

The design seems to have changed a bit since the early concepts, and it may not be finalized yet, but Razer says the Zephyr mask includes “a secure silicon face seal and anti-fog coating.” The company also says it supports 99% bacterial filtering efficacy.

Razer first introduced its idea for a face mask before mass production and distribution of COVID-19 vaccines was really underway, but by the time the company said it’d begin selling the mask later this year, things were starting to lookup, at least in developed countries that could afford to purchase large quantities of the vaccines. So I kind of wondered whether there would be much demand for a high-tech face mask by the time Razer was ready to actually sell one.

While I still have my doubts about the level of interest in a face mask with RGB LED lighting effects, it does seem like masks are here to stay for at least a while longer. The Delta variant now spreading widely and case counts rising across the globe.