NVIDIA promised that the upcoming Tegra 4 chip would be fast. But when the company unveiled the new ARM Cortex-A15 quad core processor at CES, NVIDIA didn’t provide a lot of solid examples of just how fast it would be.

Now the chip-maker is showing off demo units at Mobile World Congress in Spain, and letting journalists run a handful of benchmarks on a reference tablet. While benchmarks like Antutu and Quadrant don’t always tell you how a device will perform under everyday circumstances, they do provide you with a way of pitting one device against another in terms of sheer processing power.

And I’ve never seen a single Android device get the kinds of scores we’re seeing from NVIDIA’s Tegra 4 reference device. 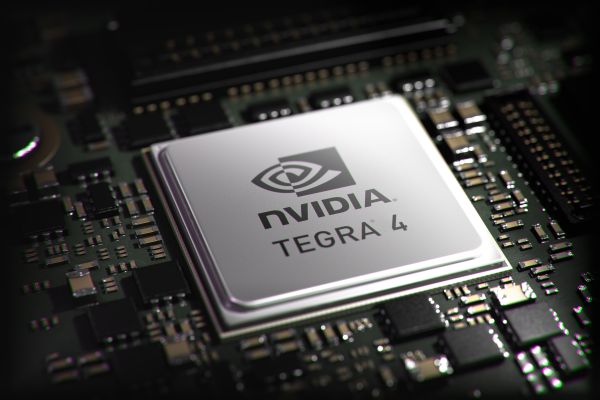 Android Police, Android Central, Engadget, and Android Community all ran some tests on the tablet, and the results are pretty much the same:

To put that in perspective, those scores are more than twice as high as for any Android device I’ve ever tested, and that includes tablets with quad-core ARM Cortex-A9 chips such as the NVIDIA Tegra 3 or Samsung Exynos 4412 processors.

What about next-gen chips? GSM Arena ran some of the same tests on the upcoming HTC One smartphone with a Qualcomm Snapdraon 600 processor, and while it’s pretty zippy, it only notched a 22,678 in AnTutu and 11,746 in Quadrant.

In the SunSpider Javascript benchmark (which runs in a web browser, and where lower scores are better), the HTC One came in at 1124 milliseconds.

The Tegra 4 chip, on the other hand, scores about as well as my desktop PC in the SunSpider test.

With great power comes… great power consumption. But NVIDIA says it’s also improved the efficiency of its chip design so that the Tegra 4 processor will use less power under most circumstances than current top-tier smartphone processors.

Right now we’ll just have to take NVIDIA’s word for it (or not), because there are no actual phones or tablets available with a Tegra 4 chip to test under real-world conditions. But hopefully that will change in the coming months. Chinese device maker has already committed to releasing a Tegra 4-powered smartphone in the first half of 2013.

8 replies on “NVIDIA Tegra 4 Android benchmarks: Faster than anything on the market (yet)”