Android tablets may not be the hottest products around these days, but it looks like at least two companies still plan to launch new models in 2018.

The Huawei MediaPad M5 passed through the FCC website this month, and xda-developers has spotted references to at least three new Samsung tablets in operating system files for the Samsung Galaxy Note 8’s Android 8.0 update. 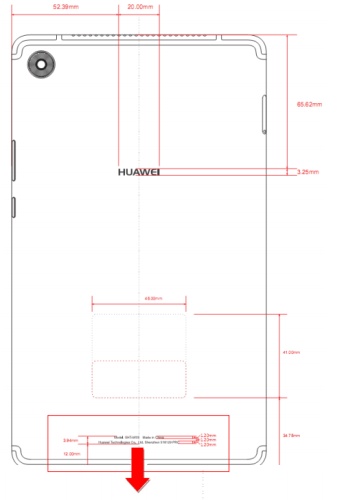 In other words, it has the specs of an upper mid-range tablet, and it will probably have a price to match.

Fewer specs are available for Samsung’s upcoming tablets, but all signs point to three updates to existing devices:

The Tab E and Tab A series devices tend to be budget and mid-range models, although they also tend to be more expensive than some other company’s entry-level tablets. Amazon and B&N both sell tablets for $50 and up, while current-gen Galaxy Tab E and A tablets are selling for around $126 and $160 and up, respectively.