Motorola’s Moto G series smartphones have a track record of offering decent specs at reasonable prices… they’re not the sort of phones that are going to satisfy mobile gamers or photography enthusiasts, but they’re not bad if you’re looking for a cheap, reliable phone.

The company is holding an event in Brazil on February 7th, where Motorola is expected to unveil the Moto G7 lineup. But pictures of the upcoming phones leaked a few days ago, and now CNET has a run-down of the features for four upcoming Moto G7 series smartphones.

Apparently Motorola Brazil posted detailed specs on its website a few weeks early and only pulled down the web pages after CNET requested comment. 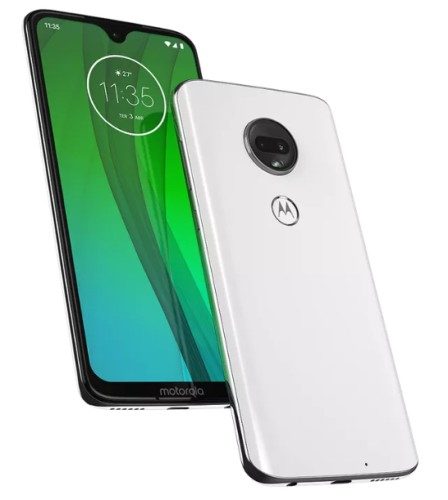 There’s a fingerprint read on the back of the phone, support for face unlock, a USB Type-C port, a headphone jack and microSD card reader.

Motorola also has a souped-up model called the Moto G7 Plus. It has the same basic design, but sports a Snapdragon 636 processor and a 16MP front camera. 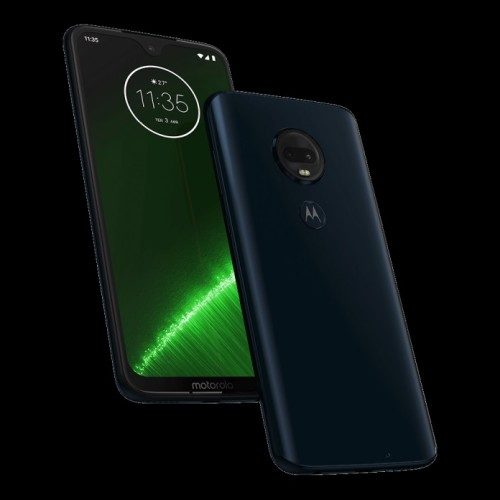 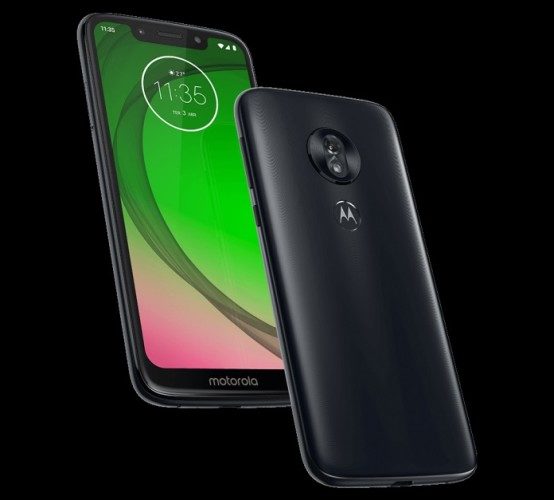 Wondering where “power” comes into it? This phone has a 5,000 mAh battery, which should offer substantially longer battery life than you get from the other phones in this series.

The entry-level model has a 13MP rear camera and 8MP front-facing camera and it’s powered by a 3,000 mAh battery (which will likely last a bit longer in this phone than in models with larger displays). 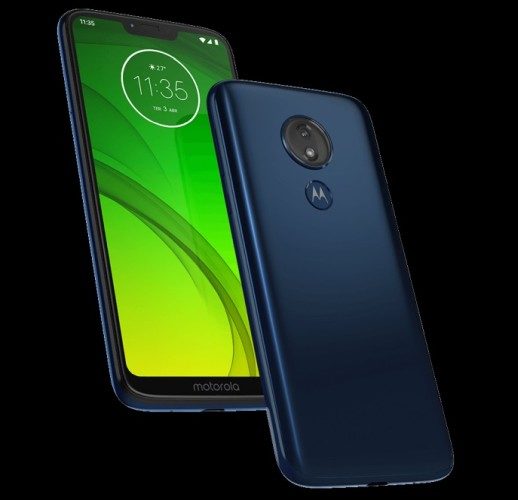 Like the Moto G7 Power, the G7 Play tops out at 802.11n WiFi and Bluetooth 4.2 and lacks face recognition support.

While it seems extremely likely that Motorola will officially launch all four of these phones at its February 7th event in Brazil, it’s unclear whether all four models will be available internationally. The company has a habit of only offering certain models in certain regions.