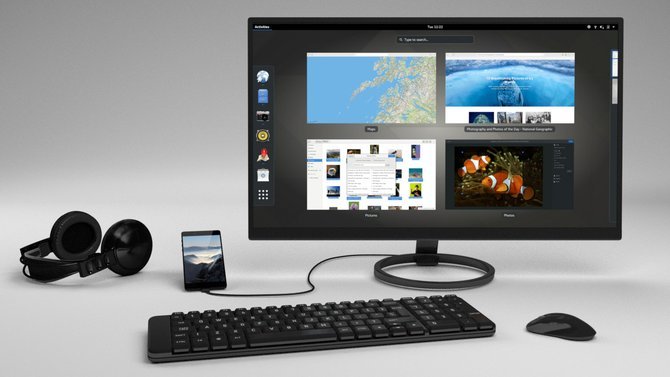 6 replies on “Lilbits: Computing convergence, another streaming platform, and DDR5”