LG is taking the wraps off a few new smartphones this week, including the LG Stylus 2 Plus with a 5.7 inch display, a stylus, and a fingerprint scanner, and the LG X Power with a smaller screen, but a bigger battery.

There’s also a new phone called the LG X Style which, honestly, doesn’t seem to have any particularly special features. 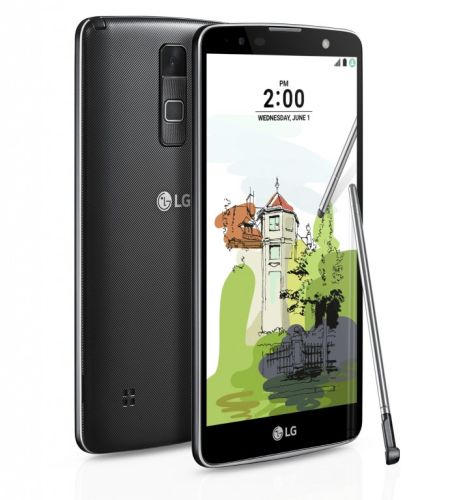 The LG Stylus 2 Plus was unveiled this week in Taiwan, and it will be available in Asia, Europe, and North and South America in the coming weeks.

LG plans to offer models with up to 3GB of RAM, up to 32GB of storage, and up to a 16MP rear camera and up to an 8MP rear camera. Some of those specs will vary by region.

Overall, it seems to be a bit of an update from the original LG Stylus 2 which launched earlier this year. That model has a 1280 x 720 pixel display, a quad-core processor, and just 1.5GB of RAM.

Ukrainian site Root Nation has the run-down on the LG X Power and X Style phones. The former features a 5.3 inch, 720p IPS display, a MediaTek MT6735 quad-core processor, 2GB of RAM, 16GB of storage, and a 4,100 mAh battery.

The LG X Style has a 5 inch, 720p screen, a Qualcomm Snapdragon 410 processor, 1.5GB of RAM, 16GB of storage, and a 2,100 mAh battery. I haven’t seen any information about whether or not these phones will be available in other markets, or how much they’ll cost outside of Uktraine.