Chinese phone maker Huawei’s upcoming Mate 20 smartphone is expected to have three cameras on the back, arrange in a square (with an LED flash in one corner to give everything a uniform look).

But it looks like Huawei isn’t the only Chinese company working on a phone with a square-shaped camera system on the back. Lenovo VP Chang Cheng posted an image to Weibo this weekend showing a square with four cameras and a smaller dot in the center (that may be a flash). 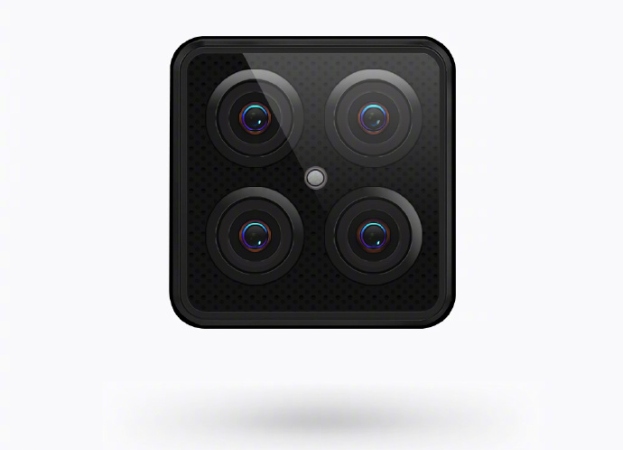 It’s unclear what Lenovo’s four cameras will do, but I wouldn’t be surprised to see some combination of the features mentioned above.

Lenovo isn’t the only company working on phones with more than two cameras. Huawei already sells a phone with three rear cameras, and Nokia is said to be working on one with five.

Camera startup Light, meanwhile, is developing technology that could allow phone makers to ship handsets with as many as 9 different rear cameras.