Lenovo may be in the process of acquiring Motorola to expand its smartphone business around the globe. But Lenovo’s not waiting for that deal to go through to launch new phones.

The Chinese company has just added 3 new phones to its S-Series lineup, including a 5.3 inch phone with all-day battery life — and the ability to charge other devices over a USB connections.

The Lenovo S860, S850, and S660 should be available in select markets starting in June. 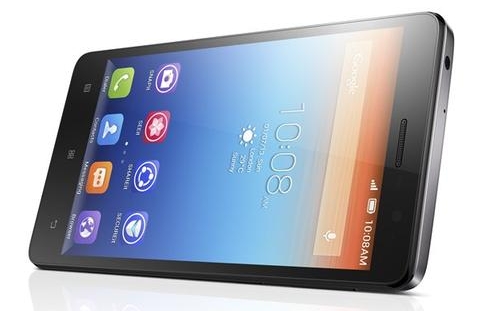 The phone’s most notable characteristic is probably the 4000mAh battery, which provides up to 24 hours of talk time on 3G networks and 43 hours over 2G. You can also use the included microUSB cable to connect the phone to other devices and share some of the battery power so you can recharge your Bluetooth headset on the go, for instance. 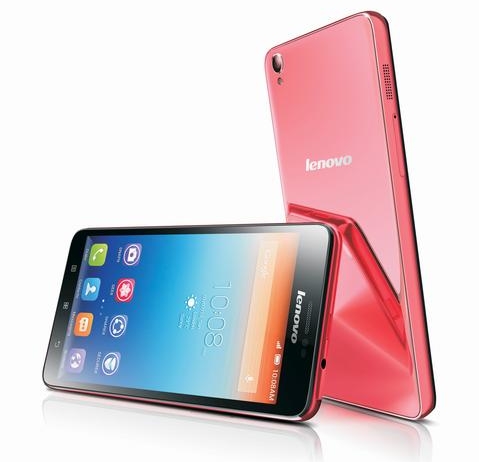 This model has a more standard 2000mAh battery for up to 13 hours of talk time. The rest of the specs are similar to those for the S860, but there’s actually one area where the S850 excels: It has a 13MP rear camera and 5MP fron-facing camera. 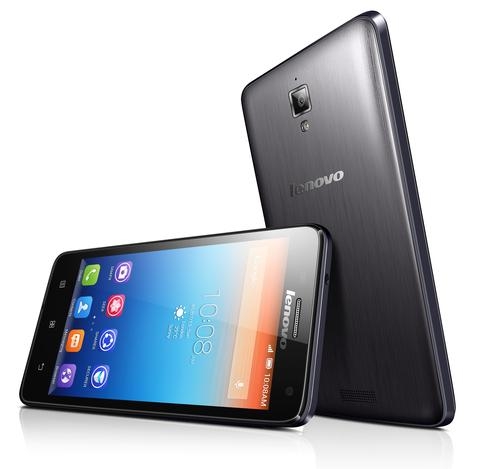 This model has an 8MP rear camera, a 0.3MP front-facing camera, and a 3000mAh user replaceable battery for up to 10 hours of talk time.

While it doesn’t have as much storage capacity as the larger phones, this model does have a microSD card slot in case you need more space.