Chinese electronics and digital media company LeEco outlined plans for a major global expansion last year, including a push into the US market, where the company now sells a handful of phones, TVs, and other products. But recent reports have suggested things haven’t been going very well and LeEco’s bid to acquire TV maker Vizio fell apart last month.

Now it looks like LeEco is scaling back in the US. The company is laying off 325 people, which is more than two thirds of its employees in the United States. 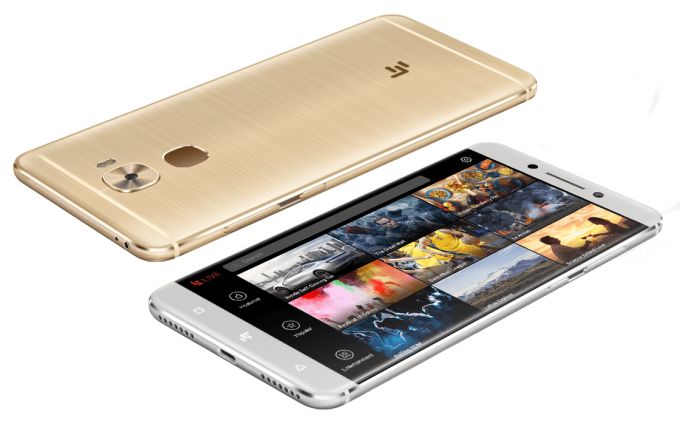 To be clear, LeEco isn’t pulling out of the US altogether, but instead claims to be “streamlining” its operations. While the company hasn’t really made headway with English-speaking customers in the US, LeEco says it’s gained a foothold in the US thanks to Chinese-speaking households.

That makes sense since part of the appeal of the company’s products is the software and digital media streaming component… and LeEco has much more experience building out the software and media side of things in its home country of China.

LeEco tried to emulate some of the success of its Chinese products by offering a subscription service in the US, but last month the company pulled the plug on its EcoPass service for US customers.