The developers of the popular Kodi media center application have released version 18.

As usual, Kodi is available as a free download for all supported platforms, including Windows, Mac, Linux, iOS, and Android. 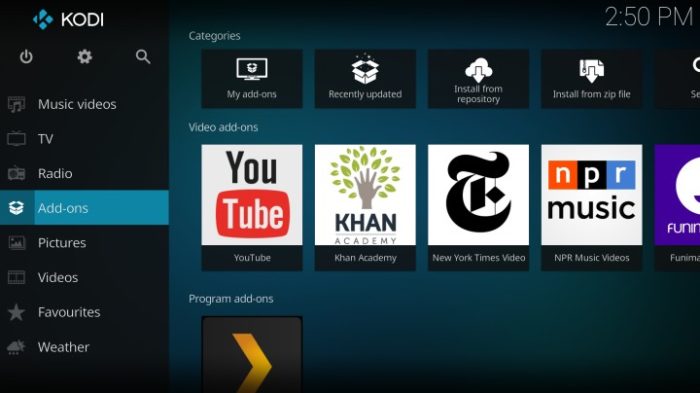 Among other things, Kodi 18 “Leia” adds support for external DRM handlers (allowing you to stream some protected content), integration with game emulators (which lets you load and run some classic console games from the Kodi interface), and better filtering and sorting of your music library.

It also features improved Blu-ray support, audio and video playback improvements, and some tweaks to the default skin, which is called Estuary.

There are also some updates that apply to specific platforms. Here are just a few of those changes:

You can find out more about Kodi 18 in the official announcement on the Kodi website.