HP is updating its Elitebook 800 line of business class notebooks with new models powered by Intel Kaby Lake processors. But in addition to that incremental hardware update, HP is playing up another change: new security features.

Specifically, the HP EliteBook 800 G4 series laptops will feature HP Sure Start Gen3 security, which is designed to notify you if it looks like someone has attempted to tamper with the BIOS. 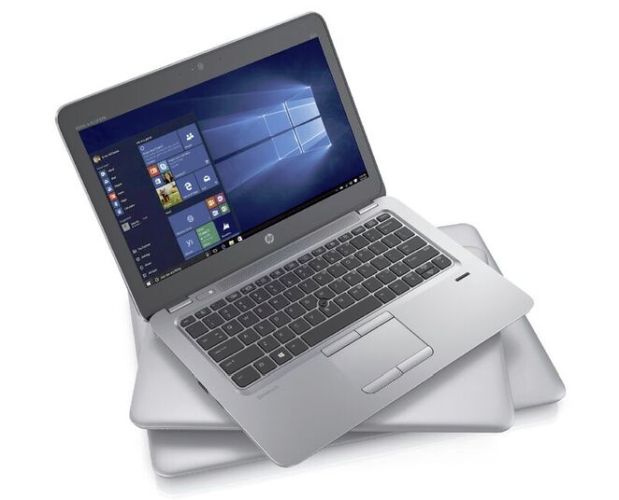