When Google first brought its Chrome web browser to Android in 2012, Google Android 4.0 Ice Cream Sandwich was state of the art. Now Google has announced that it will stop developing Chrome for that aging version of Android.

You can still download and run Chrome 42 on Android 4.0. But future versions of the operating system will require Android 4.1 Jelly Bean or later and devices running Ice Cream Sandwich won’t receive any updates once Chrome 43 is ready to go. 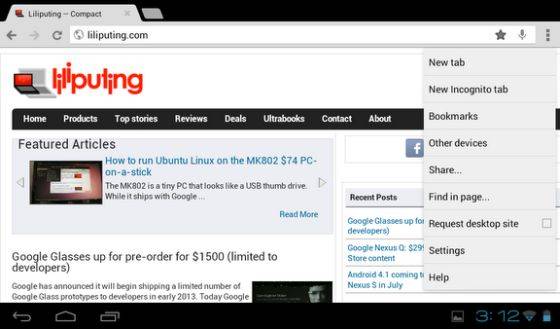 The move’s not that surprising — at this point nearly 87 percent of Android devices are running Android 4.1 or later and Google says it can be tough to develop new features while making sure they’re compatible with older devices.

So dropping support for older versions of Android will free up time and resources that can be used to make Chrome for newer devices better.

But if you do happen to have an older device it’s worth noting that Chrome isn’t the only game in town. You can run Firefox on any device with Android 2.3 or later.