Compulab has updated its fitlet line of mini PCs with a new model sporting an AMD A10 Micro-6700T processor. That’s the most powerful member of AMD’s low-power Mullins line of chips.

Fitlet models with less powerful Mullins processors were launched in January, but the new model has a faster processor, higher-performance graphics, and… a higher price tag.

The new fitlet-H is priced at $436. There’s also a more affordable $314 fitlet-iA10 with the same processor if you don’t mind a slightly more industrial-looking case and a few other differences. 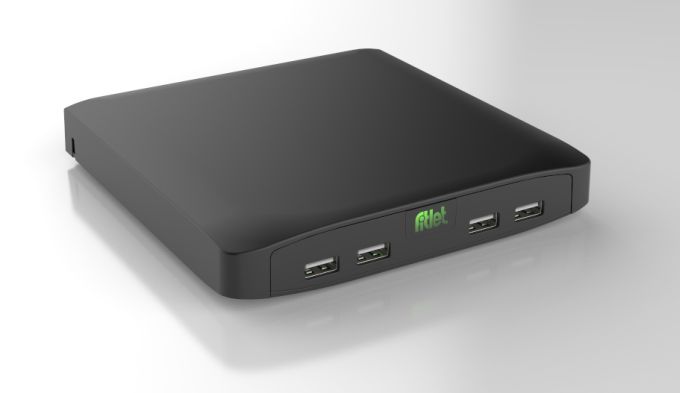 The fitlet-H also has two USB 3.0 ports, six USB 2.0 ports (two more than the fitlet-iA10), and a serial port as well as a microSD card slot.

You can find a complete comparison of the two systems at the fit-PC website.

Compulab sells most of its mini-computers as barebones systems, which means you’ll need to provide your own memory, storage and operating system, but there are some models that come with all the hardware pre-installed, along with Windows or Linux Mint software.