Firefox OS is pretty much dead at this point, but when Mozilla first unveiled plans for the operating system (initially known as Boot to Gecko), the plan was to provide an open alternative to Android and iOS designed to run web apps.

Eventually Firefox OS-powered phones were shipped… and sold poorly. There was a tablet too. Some smart TVs even ran the operating system.

But Firefox OS lagged behind rivals in terms of features, and most Firefox OS hardware had limited functionality. While Mozilla had planned to make its unfinished OS competitive by shipping on phones with very low price tags, it turned out that device makers who could build cheap Firefox phones could also build cheap Android phones, which proved more popular. So it’s not surprising that the project went kaput.

But if you want a more in-depth look at what went wrong (and what went right), former Firefox OS developer Ben Francis has penned a 7,500 word history of the project. 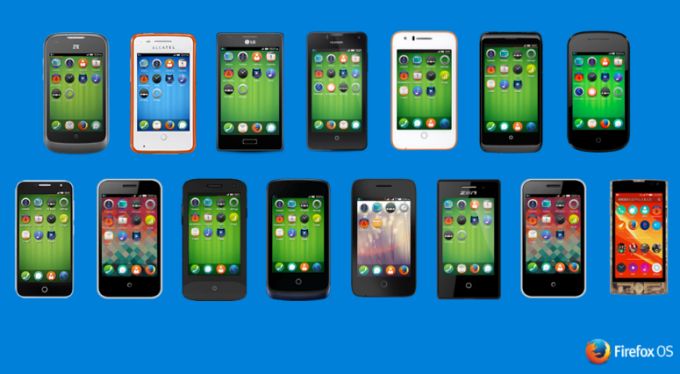 The whole thing is worth a read, but here are some thought-provoking ideas he brings up:

Francis notes that it’s unlikely Mozilla will revive the project anytime soon, but he thinks cancelling Firefox OS was a mistake and that if he were starting from scratch he’d focus first on a mid-range tablet rather than entry-level smartphones, focus on a browser-based user interface and try to cede less control over the direction of the project to hardware and network partners. 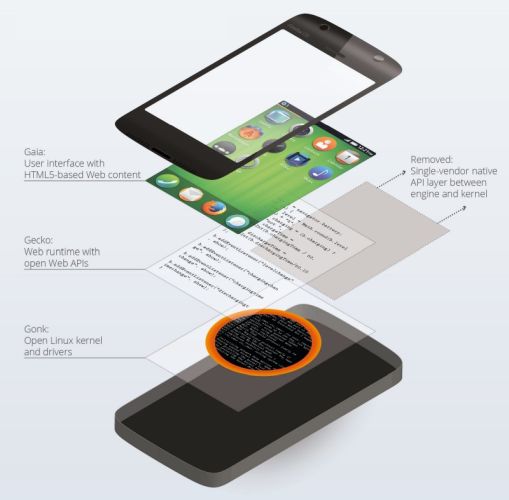