The Fairphone 3 is a mid-range smartphone that stands out due to its easy-to-repair design that features components partially made from ethically-sourced materials.

When the phone launched last summer it was only available with Android 9. But folks who prefer a Google-free experience now have another option. 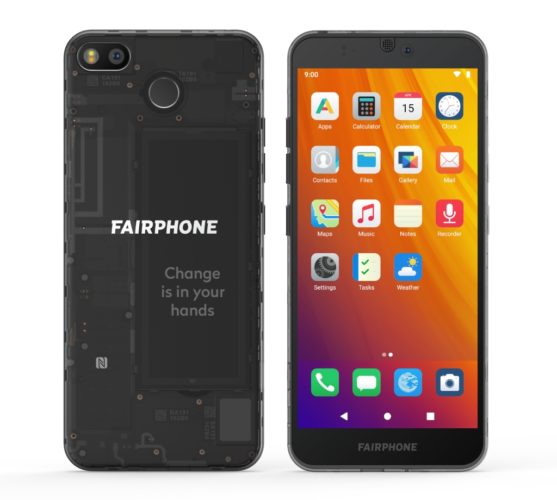 The /e/ operating system is a custom version of Android that’s been stripped of proprietary Google apps and services. It’s been in development for a few years and started out as an after-market replacement for the software that ships with supported smartphones.

Last summer the /e/ foundation began selling refurbished Samsung phones pre-loaded with /e/ as an alternative for folks that didn’t want to fiddle with unlocking bootloaders and loading custom ROMs.

But the Fairphone 3 is the first current-gen phone to be available with /e/ OS.

The /e/ edition of the phone has the same specs as the Android model sold by Fairphone and comes with the same 2-year warranty. If parts need to be replaced, you can also buy them from the Fairphone store — which sells displays, batteries, cameras, and other components.

You will pay a bit of a premium for an /e/ edition phone though — it costs about 30€ ($33) more than an Android-powered Fairphone 3. But the difference helps support the /e/ Foundation and removes the headache of installing a custom ROM on your own.

Existing customers can install /e/ for free though — you can find instructions at the /e/ Fairphone 3 documentation page.

It also has a number of features which are increasingly rare on modern smartphones including a microSD card reader, 3.5mm audio jack, and removable battery (3,000 mAh). 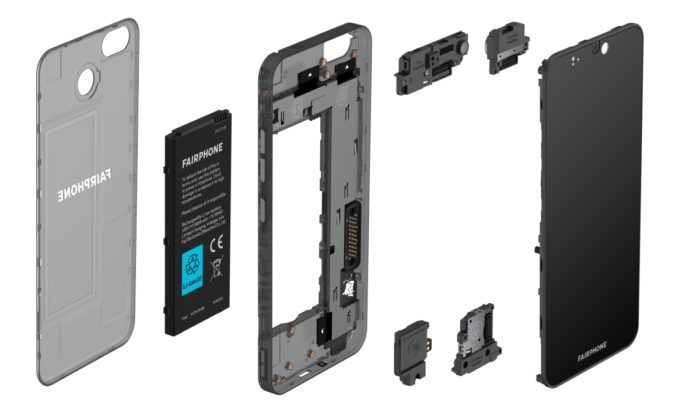