Less than a year after the Raspberry Pi foundation launched a $35 barebones mini-computer, a second model has launched. The Raspberry Pi Model A is basically a stripped down version of the Model B that’s been available since early 2012, but the new version sells for about $25 (plus VAT).

It’s already available for purchase in Europe, and should be available in the US soon. 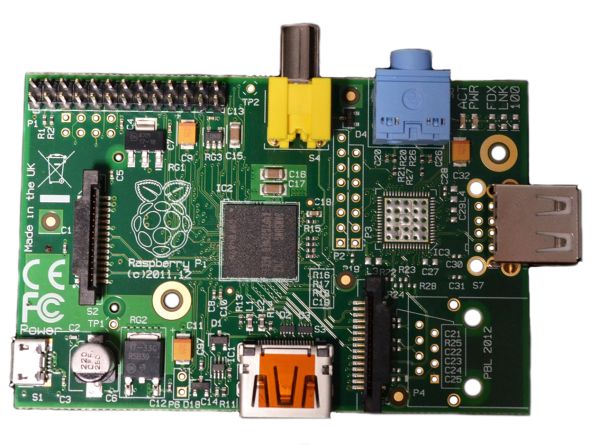 Here’s what sets the Model A apart from the Model B:

Otherwise, it’s pretty much the same device: a computer board with a 700 MHz ARM11 processor that’s about the size of a pack of cards.

While there’s no Ethernet jack on the Model A, you can connect a USB WiFi dongle to get online. But this new cheaper model could also be useful for applications that don’t necessarily require an internet connection… believe it or not, there are still some things you can do with a computer that don’t involve connecting to the internet.

Since the Model A uses less power than its predecessor, the Raspberry Pi foundation imagines it could be used in low power applications where it’s powered by a battery or a solar panel. For instance, it could be the brains of a robot, sensor, or other device.