Kobo is preparing to launch its next 6 inch eReader. An unannounced device eReader called the Kobo N514 showed up this week at the FCC, and a few photos of the device also started making the rounds. 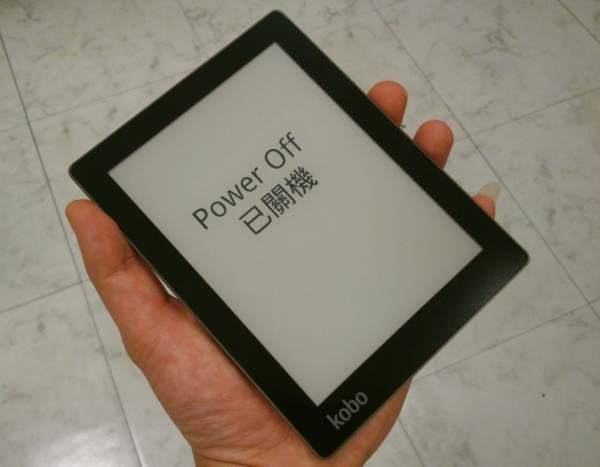 While details are scarce at this point, the new eReader appears to be a little smaller than the 6.8 inch Kobo Aura HD, but it could share a few features with that device, which apparently accounts for as much of a quarter of Kobo’s device sales.

Digital reader expert Nate Hoffelder suggests that the photos indicate the device will likely have a front-light and an HD display. The lack of physical buttons is a pretty good indication that we’re looking at a model with touchscreen controls.

Kobo’s primary bricks and bookstore partner in the US was Borders, before the company went out of business. But Kobo is still probably the third biggest name in eBooks in the US.

The company is owned by Japanese eCommerce giant Rakuten, maintains a pretty large content library, and offers a range of eReaders with E Ink displays as well as Android tablets.

You can find more pictures of the upcoming Kobo digital book reader at eReaders.nl and The Digital Reader.