HP is introducing a new line of laptops to its ZBook mobile workstations. The new HP ZBook Firefly is a thin and light notebook with NVIDIA Quadro graphics, support for up to a 4K UHD display, optional support for 4G LTE, and a MIL-StD tested case.

Weighing just 3.1 pounds, and offering up to an 86-percent screen-to-body ratio, the HP ZBook Firefly is one of the most compact mobile workstation PCs to date.

But it’s also one of the least powerful — rather than a 45W or higher-performance processor, the HP ZBook Firefly will ship with support for up to a 15-watt Intel Core i7 Comet Lake-U hexa-core processor when the notebook ships in June. 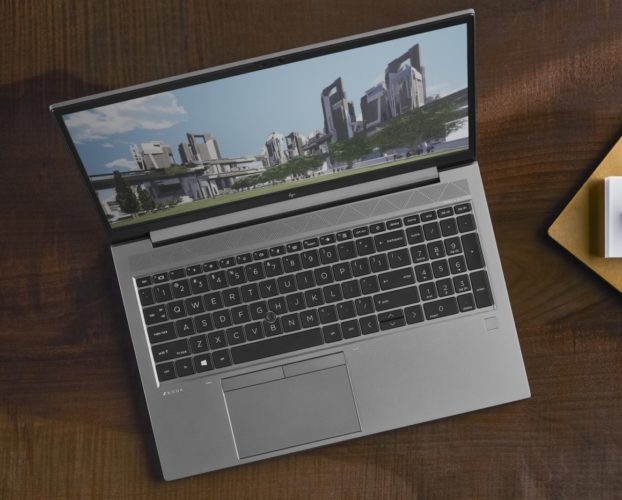 That’s not a bad chip by any stretch of the imagination. In some situations, it can actually outperform a 45W Intel Core-H chip. But it is unusual to use a low-power U-series chip in a “mobile workstation” computer that’s designed for resource-intensive applications such as graphic design or video editing.

HP notes that it will continue offering higher-performance ZBook Studio laptops for people who need extra horsepower. The company says even before the COVID-19 pandemic led to an increase in the number of people working and learning from home, HP saw increased demand for mobile workstations that put a focus on compact designs and long battery life, allowing users to work from anywhere. So the HP ZBook Firefly was already in the pipeline before the pandemic hit. 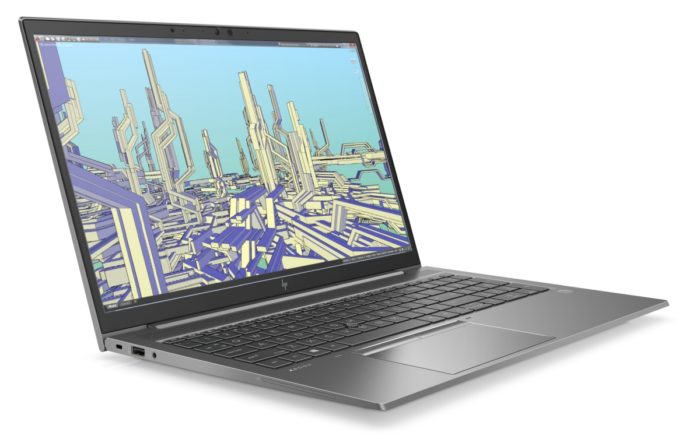 The new Firefly laptops will be available with a choice of 14 inch or 15.6 inch displays, and the notebook features: 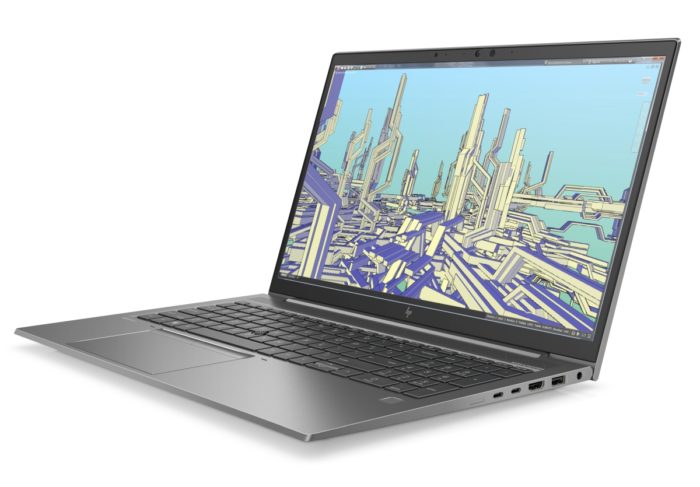 The laptop also features B&O audio, an HP privacy camera with a shutter that can slide closed with the press of a button, and a keyboard that features a customizable HP key as well as a pointing stick in the center (as well as a trackpad below the keyboard).