Microsoft has been including speech recognition software with Windows for a while, but apparently that’s not good enough for Intel. The chip maker partnered with Nuance earlier this year to develop voice assistant technology specifically for ultrabooks.

Now Nuance has announced that the first ultrabook with Dragon Assistant Beta will ship in the 4th quarter of 2012. 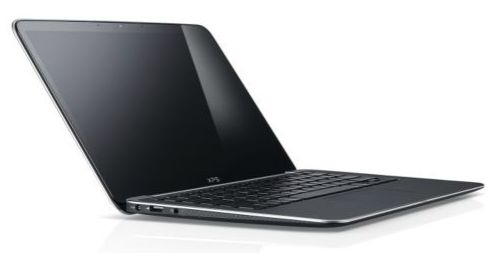 That ultrabook will be the Dell XPS 13, a 13 inch thin and light laptop that’s already available for $1000 and up.

Dragon Assistant will let you control a variety of laptop functions by talking to your computer. Say “Hello Dragon” and the app kicks in. Then you can search the web, play music, check or reply to email messages, or perform other actions.

You can disable the voice assist feature by saying “Go to Sleep.”

It sounds like Intel and Nuance are hoping to bring this feature to other ultrabooks in the future. But it’s not surprising that the Dell XPS 13 is one of the first. Dell has been treating the thin and light laptop as a sort of testbed for new ideas. The company is using the XPS 13 as the basis for its first Project Sputnik ultrabook with Ubuntu 12.04 Linux software.