A new Asus Chromebook is on the way, and it’ll probably look a lot like the old Asus Chromebook. But under the hood the new Asus C300SA has a shiny new Intel Celeron N3060 Braswell processor instead of a Celeron N2840 Bay Trail chip.

Asus hasn’t officially the new model yet, but a number of European retail websites are starting to show listings for it, including Unifi, Advance, and Dustinhome. 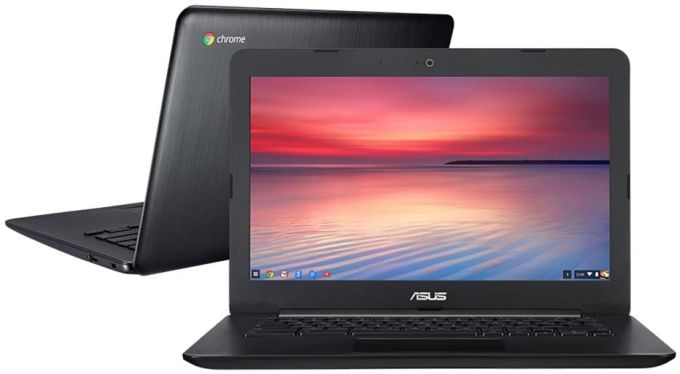 Spotted by Roland Quandt, the new Chromebook seems to sport 4GB of RAM, up to 32GB of storage, and a choice of a 1366 x 768 pixel or 1920 x 1080 pixel display (although I’ve personally only seen listings mentioning the lower-resolution screen).

The Celeron N3060 is a slightly updated version of Intel’s Celeron N3050 chip that launched in 2015. It has the same 1.6 GHz base clock speed, but has a maximum burst speed of 2.48 GHz (up from 2.16 GHz), which may offer somewhat better performance in some situations. It’s still a low-power chip for entry-level laptops, though.