Chinese device maker ZTE may be preparing to launch a new smartphone running Microsoft’s Windows Phone operating system. There’s nothing unusual about that… until you get a look at the phone itself. It reportedly has a 5.9 inch, 1920 x 1080 pixel display. 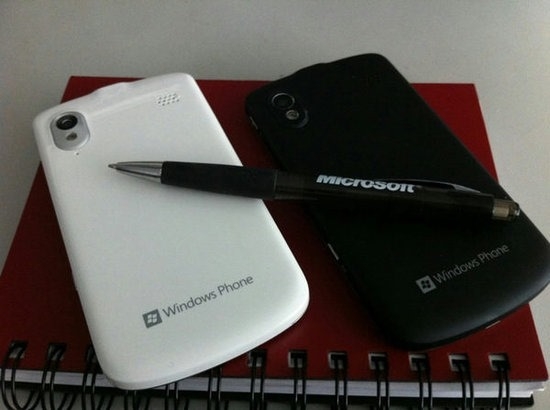 If true, the device would be one of the larges phones on the market, taking the throne from the Samsung Galaxy Note line of Android handsets.

Microsoft hasn’t yet announced support for phones with 1080p displays, so it’s possible that this is a fake… or that something is getting lost in translation. But with phones getting larger and larger, I wouldn’t be shocked to see ZTE (or another company) try to launch one like this with a screen nearly 6 inches across.

via Engadget and WMPoweruser