Phone maker ZTE and game developer The9 are getting ready to launch a new Android-powered game console in China this month. It’s called the Fun Box, and it’s powered by an NVIDIA Tegra 4 processor, which makes it one of the most powerful devices of its type (along with the Mad Catz M.O.J.O.). 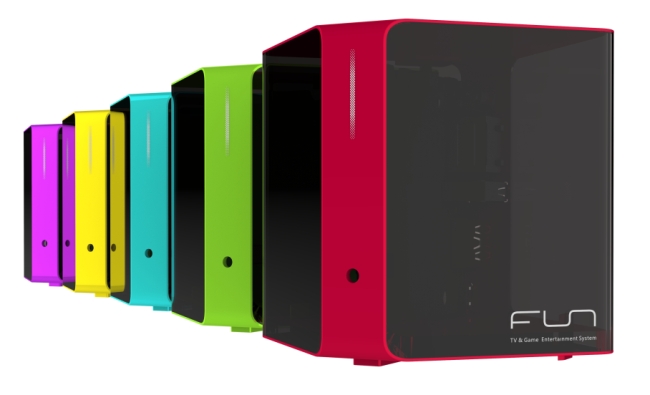 It also works with a wireless game controller and there also seems to be a wireless air mouse remote that you can use to control media playback, among other things.

According to Bloomberg, the Fun Box should launch this month, but details and photos have been leaking in advance of the official announcement. Unfortunately there’s still no word on how much the system will cost or whether it’ll be available outside of China… although it’s unclear just how much demand there is for Android-based game consoles at the moment.