A few weeks after the US Department of Commerce blocked US companies from supplying Chinese electronics company ZTE with components, ZTE has issued a notice to investors stating that the company is pretty much on life support while it challenges that action. 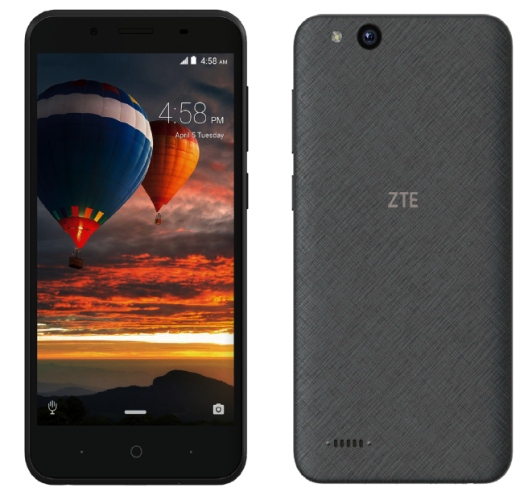 ZTE says “the major operating activities of the company have ceased,” but that the company does have enough cash on hand to stick “to its commercial obligations” for the time being.

Meanwhile, ZTE is in talks with US officials about what it would take to get the ban lifted. Right now it’s scheduled to stay in place for the next 7 years, which could be devastating for a company that reportedly gets about 30 percent of its components from US companies.

I’m also not sure if anyone has figured out whether Google’s Android operating system is covered by the ban. While Android is an open source operating system that anyone can use free of charge, Google does work with device makers to certify their phones, tablets, and other gadgets before making proprietary apps and services including Google Play available.

The ban on sale of US goods to ZTE is the latest fallout from a prior ruling by US regulators that ZTE had violated a trade ban by selling devices with components from US companies in Iran and North Korea. ZTE agreed to take a set of actions including reprimanding a number of key employees. In April Commerce Department officials announced that ZTE had not kept its part of the bargain and that US companies would be banned from selling products to ZTE for 7 years.

This all comes at a time when ZTE and rival Chinese phone maker and telecommunications company Huawei are under scrutiny from US lawmakers and regulators who have concerns about the level of influence these companies have in the US… and the security implications of relying on Chinese companies to provide technology used by wireless carriers.