ZTE and China Telecom have unveiled a new smartphone with a 5.5 inch display, a Qualcomm Snapdragon 615 quad-core 64-bit processor, and 2GB of RAM.

If the ZTE Q7-C seems familiar, that’s because it looks almost exactly like ZTE’s Blade S6 smartphone. But this model has a larger screen and a few other features that make it stand out. 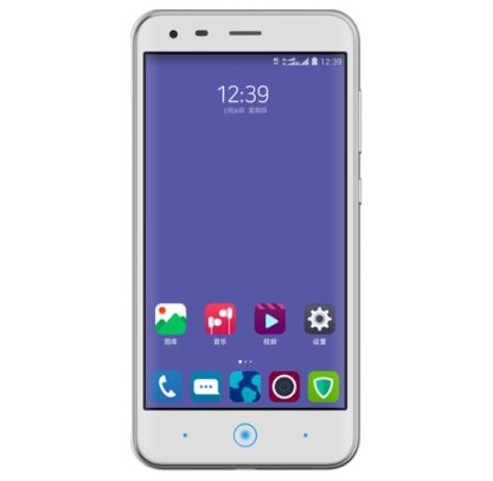 Other features are pretty much the same. Both phones have 1280 x 720 pixel display, 13MP rear and 5MP front cameras, 16GB of storage, 4G LTE, and dual SIM support.

It’s not clear if ZTE has any plans to offer either phone outside of China anytime soon, but resellers are already exporting the Blade S6 from China to other countries. I wouldn’t be surprised to see the Q7-C sold internationally through similar channels… although there’s no guarantee it’ll support high-speed data when used with carriers other than China Telecom.

via Android Headlines and Blog of Mobile