ZTE’s new, slightly better Firefox OS phone is now available for purchase. You can pick up an unlocked ZTE Open C from the company’s eBay store for just $100.

While the ZTE Open C has entry-level specs, it’s actually a big step up from last year’s original ZTE Open. 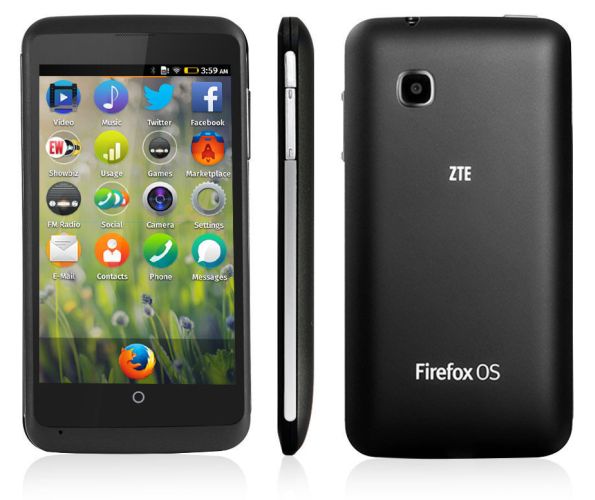 It doesn’t have a full HD screen, a front-facing camera, or any number of other feature you’d expect from a higher-priced phone. But the ZTE Open C is a an entry-level device aimed at price-sensitive customers in emerging markets as well as developers and other early adopters interested in getting their hands on a device running Mozilla’s browser-based, web-centric mobile operating system.

You can also pick up the ZTE Open from the company’s eBay stores for the UK, Germany, and Russia and the EU.